In a surprise move, Irish Indian industrialist Cyrus Mistry has been removed from the post of Tata chairman. The board of Tata Sons took the unexpected decision to replace Mistry and naming Ratan Tata as the interim chief. 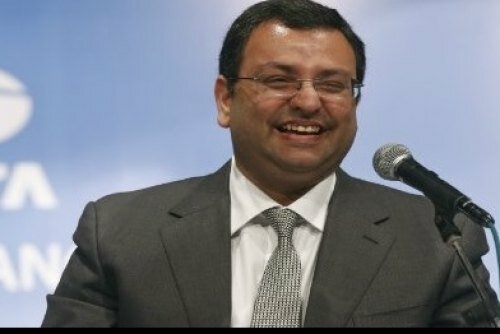 The reasons for suddenly replacing Cyrus Mistryas Tata chief is not known yet. Cyrus Pallonji Mistry became the sixth chairman of the Tata conglomerate in December 2012 and is the second chairman who is not from the Tata family. The first chairman outside of the Tata family was Sir Nowroji Saklatwala in 1932.

According to Tata Sons’ website, the Tata Board has constituted a Selection Committee to choose a new Chairman. The Committee comprises Mr. Ratan N. Tata, Mr. Venu Srinivasan, Mr. Amit Chandra, Mr. Ronen Sen and Lord Kumar Bhattacharyya, as per the criteria in the Articles of Association of Tata Sons.

The committee will select and appoint a new chairman in four months.