Sundar C's horror comedy Tamil film Aranmanai that released in September 2014 was a superhit. Now the sequel Aranmanai 2 is scheduled to release in January 2016 and the official trailer shows Trisha Krishnan, Hansika Motwani and Siddharth in chief roles sending chills down the spine. 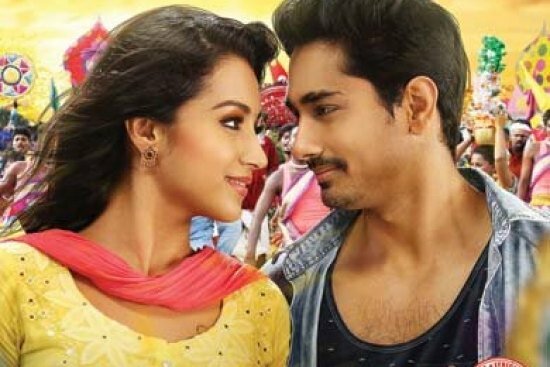 Trisha and Siddharth in lead roles in Aranmanai 2

Director Sundar C and the team released the official trailer of Aranmanai 2 on Sunday, December 27th amid the Christmas and New Year festivities.

Aranmanai 2 also features Kovai Sarala and Soori in important roles. The trailer of Aranmanai 2 was launched on the same day as its audio launch. The initial release date for Aranmanai 2 was Pongal 2016, however because of Chennai floods, the schedule of the film was not completed and the date has been moved to January 29th.