Aamir-Rani-Kareena's Talaash unveiled: Does the trailer reveal the plot?

One of Bollywood’s Diwali entertainer Talaash is set to release on November 30. The official trailer and the first look of Aamir-Rani-Kareena starrer Talaash has been revealed giving some insight into its plot.

The film is a psychological thriller produced by Aamir Khan, Farhan Akhtar and Ritesh Sidhwani and is directed by Reema Kagti, of Honeymoon Travels Pvt. Ltd fame.

“Hey Guys, Talaash Trailer is up on YouTube, Check it out and tell me what you think. Love, a," Aamir Khan said on Twitter on September 12. 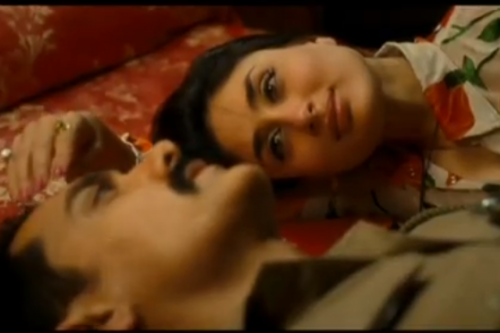 From the trailer, Talaash (Quest) appears to be a story about a police inspector Suri (Aamir Khan) trying to solve a high-profile murder mystery –of an actor who was killed in an accident. The film appears to be set in Mumbai.

It emerges that several bizarre accidents have occurred at the same spot leading the inspector to believe that the death of the actor is not an accident but a conspiracy. He then sets out to investigate the truth by searching for trails and patterns and interrogating people in the surrounding areas.

The film also tracks Suri’s relationship with two women in his life-- his partner (Rani Mukerji) and a woman called Rosie who appears to be a prostitute and an informant (played by Kareena Kapoor). 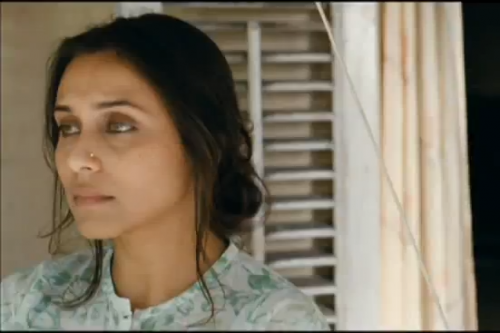 Rani Mukerji from a scene in Talaash
Image: YouTube (excelmovies)

Aamir Khan, who has experimented with his looks in the past with Ghajini – is seen sporting a thick moustache in Talaash.

Originally scheduled to release in December 2011, the film is now slated for a Diwali 2012 release. The delay in the release has been attributed to Khan’s initial commitment to the television talk show Satyamev Jayate which gained him a place in Time magazine’s cover last month.

Reliance Entertainment acquired the distribution rights of Talaash in February 2012 for 90-crore rupees. The action thriller movie has been filmed predominantly in Mumbai as well as in Pondicherry and in London. 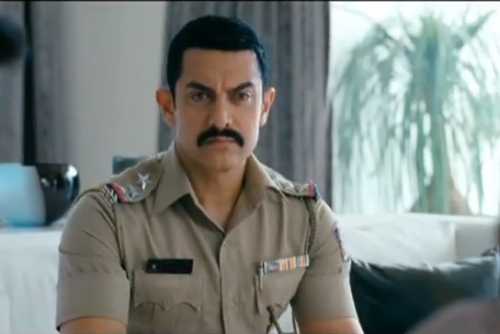 While this is Aamir Khan’s single biggest release this year, both Rani Mukerji and Kareena Kapoor will be seen in other upcoming Bollywood films – Aiyyaa and Heroine respectively.

From the trailer of Talaash, it also emerges that Suri  himself has been a victim of a traumatic accident in the past and the nightmares continue to haunt him. Will the clue lie in his past? All will be revealed on November 30.

Talaash's music was launched on Friday, October 19 and actors Aamir Khan and Rani Mukherji and lyrics vetran Javed Akhtar were at the launch. Actress Kareena Kapoor who will also be seen in the film was absent as the new bride was busy with post-wedding celebrations.