Rani Mukherji’s item song Aga bai aiyyaa from her upcoming film Aiyyaa has garnered hundreds of thousands of page views on YouTube in its first weekend. The actress is seen belly-dancing in the song – her first in her film career. 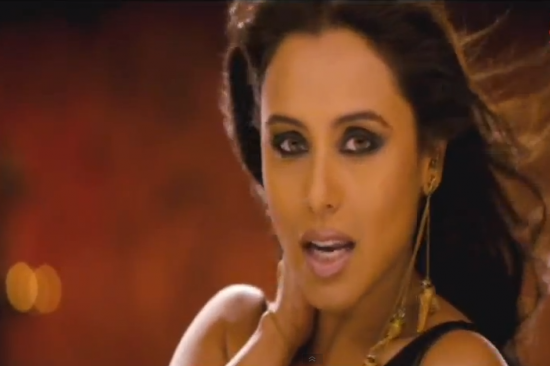 Aiyyaa is a romantic comedy film scheduled to release on October 12 and will feature Rani Mukherji and Malayalam and Tamil actor Prithviraj Sukumaran in lead roles.

The film marks 29-year-old Prithviraj’s Bollywood debut. Prithviraj started his film career in 2002 in a Malayalam film called Nandanam. He then went on to act in over 60 Tamil and Malayalam films in the last ten years.

In Aiyyaa, he plays the character Surya, a Tamil actor who falls in love with a Marathi mulgi Meenakshi Deshpande (Rani Mukherji). The film then tracks the lives of the couple and their cultural differences. 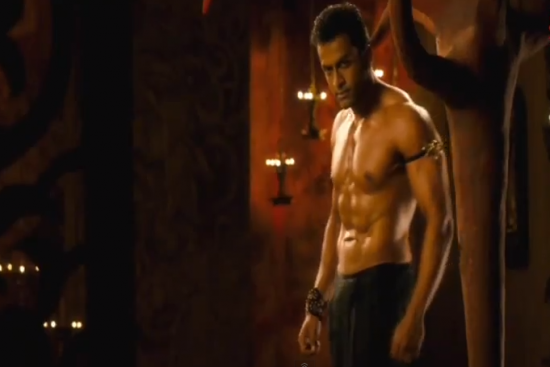 Rani Mukherji (34) was last seen in the 2011 critically acclaimed film No One Killed Jessica for which she earned a Filmfare award for Best Supporting actress.

Rani will be seen in three films this year including Aiyyaa, Talaash and Koochie Koochie Hota Hai. 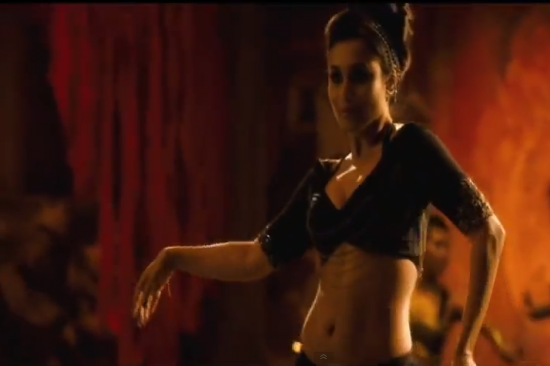 While the versatile actress has played several different kinds of characters such as her roles in Bunty aur Babli, Yuva, Dil Bole Haddipa, Black and No One Killed Jessica, this is the first time the actress is seen belly-dancing to a groovy cabaret-like song Aga bai aiyyaa.

The song has the Marathi words Aga bai to reflect Rani’s character Meenakshi’s background. The film also has a Tamil-inspired song Dreamum Wakeupum to reflect Surya’s background which has received mixed response from the audience.

Rani’s moves in Aga bai have been choreographed by Vaibhavi Merchant famous for the Kajra re number from Bunty aur Babli. Vaibhavi and Rani Mukherji have teamed up before in a few films previously.

Aga bai is sung by Shalmali Kholgade and Monali Thakur. Here is the official trailer of Rani Mukherji and Prithviraj’s Aga bai song from Aiyyaa film.