As many as 100,000 non-EU student visas are extended in Britain every year but many may be obtaining it illegally without even satisfying English language requirements, thanks to “fake” people taking language tests and rogue immigration consultancies in Southall, a BBC investigation has found. 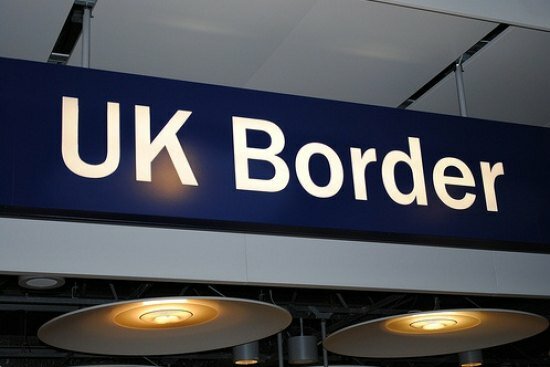 Test of English for International Communication (TOEIC) is a government-approved test used by the student community to obtain a visa to study in the UK. Knowledge of English language is a must to obtain a student visa in the UK. ETS, the not-for-profit language testing companies is one of the largest in the world administering TOEIC exams.

BBC’s investigation programme Panorama found that many candidates appearing for ETS’ tests were bogus sitters and not actual visa applicants. And in some cases, even answers were read out to candidates to help them pass and obtain a visa illegally.

As a result the Home Office has suspended the English Language tests conducted by ETS following the investigation.

For its investigation, the BBC picked legal non-EU students in the UK and asked them to pose as bogus students who wanted to live in the UK illegally and go to immigration specialist – Studentway Education in Southall – an Indian dominated area of London.

Studentway Education assured the undercover students from BBC a “guaranteed pass” at the tests even without the knowledge of English language but for a fee of £500 – nearly three times the actual TOEIC fee.

The undercover students had to just pretend to sit for the exam at Eden College International in east London and have their photos taken for evidence but the actual exams were taken by “fake sitters”.

In another instance, undercover student had to actually sit for a multiple-choice exam but the answers to all 200 questions were read out aloud by the examiner at the Eden College centre. As a result, the students finished the exams in half hour instead of the allotted two hours.

The Home Office has called the BBC investigation into student visa fraud “shocking” and has immediately suspended ETS’ tests. Meanwhile, Eden College has denied knowledge of any wrongdoing to the BBC.

On ETS’ website, the company has said that “The UK Home Office has requested ETS to suspend TOEIC and TOEFL testing temporarily in the UK related to immigration purposes. Candidates who have appointments to take a TOEIC or TOEFL test for immigration purposes will be contacted to process a refund.”

The student visa fraud comes to light at a time when the UK is tackling immigration issues and toughening student visa process by making it tough to obtain visa.

BBC Panorama Immigration Undercover: The Student Visa Scandal will be broadcast at 8.30pm on BBC One on Monday, February 10, 2014.