Bollywood actress Tisca Chopra who has made her name in hit films including Taare Zameen Par and Dil Toh Bachcha Hai Ji has narrated her Bollywood “casting couch” experiences in a viral video. 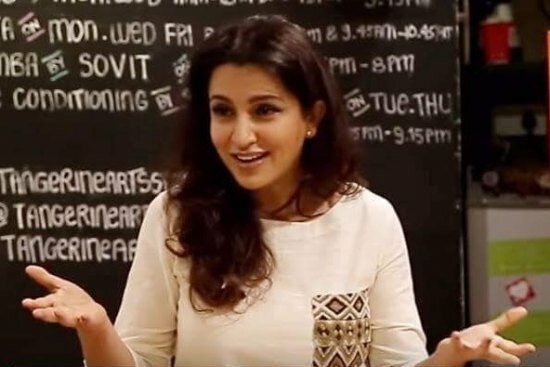 In the video, Tisca Chopra, 42 and married to pilot Captain Sanjay Chopra, talks in detail about how she experienced casting couch situations with her film crew’s “very big and reputed” producer during outdoor shoots. She stopped short of naming names and called the producer “reptile”.

In the 9-minute video Tisca says it is common for heroes to start an “affair” during outdoor shoot schedules with film’s female crew including actresses and then when the hero’s family/wife arrives at the shoot location, the hero pretends nothing happened and leads his family life. Tisca then goes on to share her personal experiences with the film’s producer and narrates her gameplan to avoid an embarrassing situation and yet complete the big banner film successfully without fallouts and fights.

Tisca’s honest account is well-received by a small group of audience who clap at how she handled the delicate situation cleverly and did manage to finish the project. The actress on her Twitter page said: “It's [the video] gone viral .. Thanks people! Watch it.”