One of the most controversial and disputed bridges in India – the Dhola Sadiya bridge has now been inaugurated by PM Narendra Modi. The 9.15 kilometres long bridge, also called the Bhupen Hazarika Setu on river Lohit (Brahmaputra tributary) is India’s longest ever bridge but why is it so controversial? 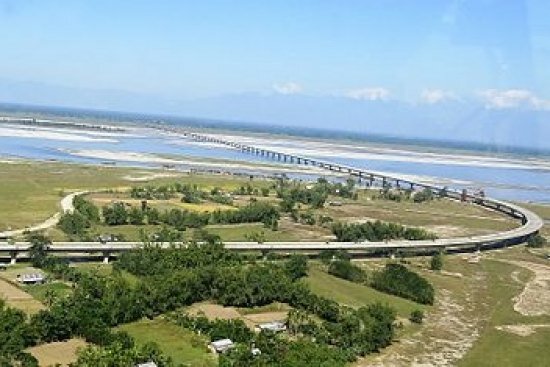 Honoured to inaugurate the Dhola-Sadiya Bridge. This is a major infrastructure project with multiple benefits for the Northeast. pic.twitter.com/o4W3hkFFjq

Here are 7 key facts about the Dhola-Sadiya bridge - the longest over water bridge in India.