Gerua is not the only romantic song in Dilwale! With just two weeks to go for the release of the film, another Shah Rukh-Kajol romantic number Janam Janam was released with SRK calling it his personal favourite. *Scroll below for full song video.

The Janam Janam song, which is garnering millions of hits on YouTube, is distinctly different from Gerua song. While Gerua was full of grand prop, stunning landscapes and graphics-like Icelandic backdrop, Janam Janam is more realistic and works the timeless charm of onscreen golden couple Shah Rukh and Kajol in several black and white sequences. 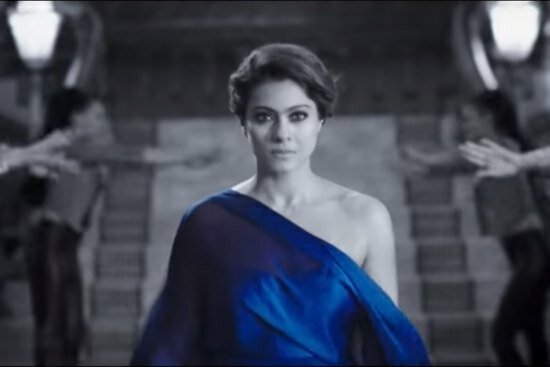 The rain sequences and touching lyrics is reminiscent of Raj Kapoor-Nargis's Pyaar Hua Ikraar Hua golden number from Shri 420. The song shows why SRK-Kajol jodi is timeless and why SRK is billed as the "King of Romance" 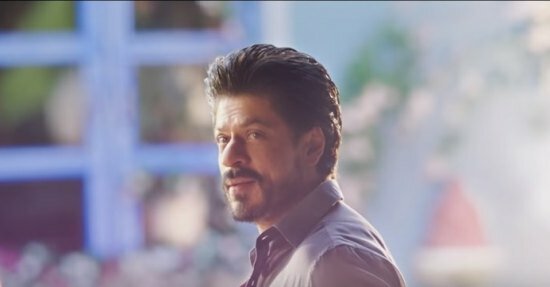 Janam Janam - the heart-warming love song is composed by Pritam, written by Amitabh Bhattacharya and sung by Arijit Singh and Antara Mitra. 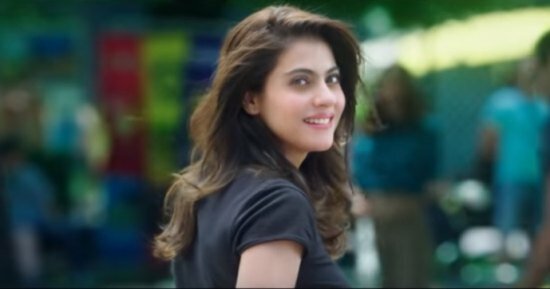 "Meri subah ho tumhi aur tumhi shaam Ho. My favourite song in Dilwale. Hope u all like it as much," said SRK on Twitter as the new DIlwale song was released. The soulful number defines the theme of the full film, he added.

Kajol looks stunning in the song in both the colour and black and white sequences.