The India vs. Netherlands hockey match on Sunday was as nail-biting and thrilling as any major footie or cricket match. But it all ended well for India after it beat Netherlands 3-2 to take home the bronze medal at Hockey World League 2015. 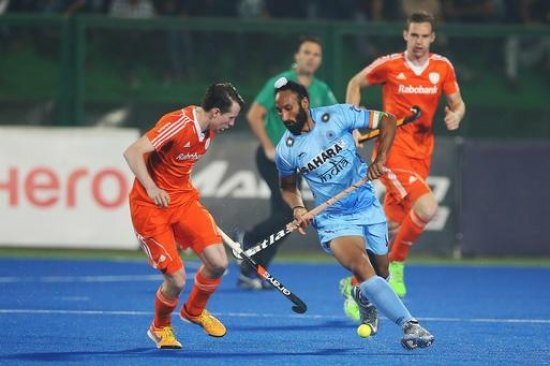 Manpreet Singh was awarded Man of the Match amid cheering crowd in Raipur – homeland. Manpreet thanked the crowd for being supportive and motivating throughout. 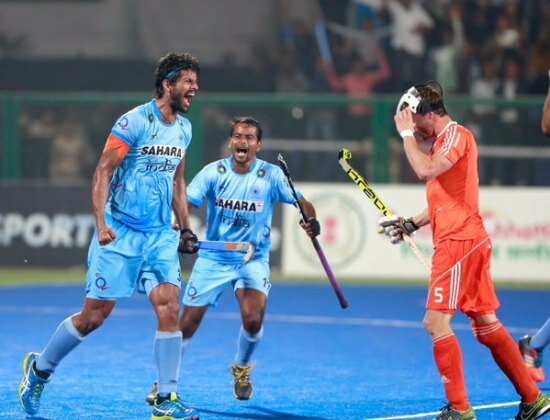 It was all going well for India with them having a 5-3 lead over Netherlands. But in the last few minutes of the game, Netherlands upped their strategy to quickly win two more goals and evened the score before the match time ended to result in a tie. Then came the nail-biting penalty shootout.

The official Twitter page of Hockey congratulated the Indian team and said: "And the Bronze medal is ours at the Hero #HWL2015! What a finish! What a match! Well done, boys! #HWL2015 proud of Sreejesh."

The win is considered especially respect-worthy for India because of Holland's reputation as one of the best teams in the world for hockey.