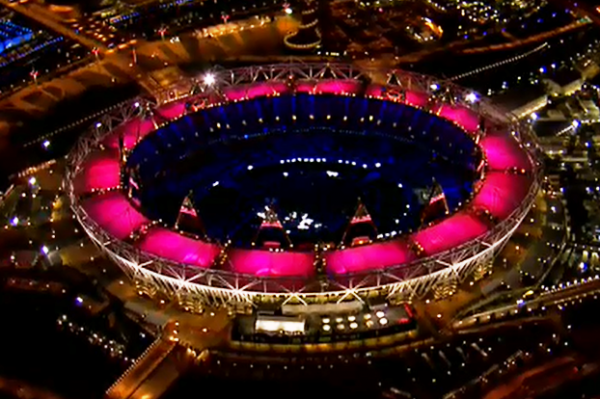 India ranked 55th at the 2012 Olympics medal table out of a total of 79 ranks. Indian athletes won six medals – two silver and four bronze – making it India’s best performance at an Olympic event. Here are the Indian Olympic winners (and losers) and their pictures. 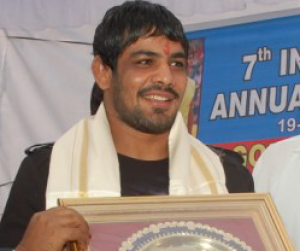 The Olympic qualifier, Sushil Kumar has won several gold medals in the past. He is the gold medalist for the Commonwealth Wrestling Championships in 2005 and 2007 and the 2010 Commonwealth Games held in Delhi.

He also became the first Indian to win a gold medal at FILA 2010 World Wrestling Championships, in Moscow in 2010.

Born in Delhi, he has been training to become a wrestler since the age of 14. Sushil Kumar currently works as assistant commercial manager at the Indian Railways. 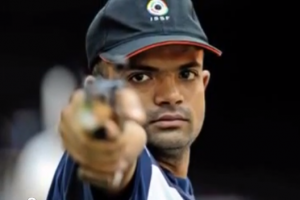 Following his win at London 2012, the Indian Army has promoted Vijay Kumar to the role of Subedar Major. 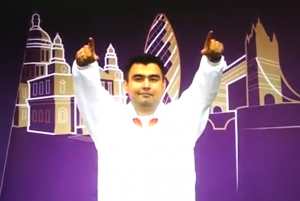 But, Narang failed to qualify for the finals of the men's 50-metre rifle event at the Royal Artillery Barracks at London 2012.

He has won a total of eight gold medals at the Commonwealth Games including four golds at the 2010 Commonwealth Games. The 29-year-old from Haryana has been honoured with a Padma Shree Award in 2010 for his achievements in the field of Indian sports. 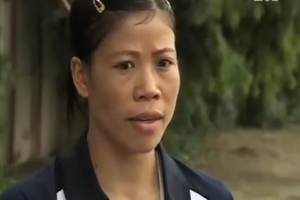 Kom has been a World Boxing Champion for five years in succession. She is the only woman to have won a medal in six AIBA championships.

The 29-year-old boxer belongs to the Kom tribal community and lives in Manipuri capital Imphal city.

Kom has nurtured a passion in athletics right from an early age. She won a silver medal in the 48kg weight category boxing championship in her international debut (first AIBA Women's World Boxing Championship in the US). 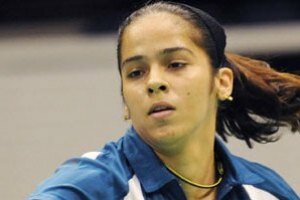 She won a bronze medal in the badminton competition. Nehwal, seeded fourth, has become India’s first badminton player to win a medal at the Olympic Games.

She was also the first Indian badminton player to qualify to the semifinals. But she lost to world number one Wang Yihan on Friday, August 3.  Nehwal has several, gold, silver and bronze medal to her credit.

Nehwal was born in Haryana to a Jat family but moved to the southern city of Hyderabad in Andhra Pradesh since an early age and resides there. 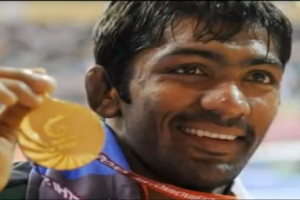 Honouring 29-year-old Dutt’s performance at the Olympics, the Haryana government awarded him with a cash prize of 1-crore rupees and a land allocation in Gurgaon worth 25 crores. He also received a 50-lakh cash prize from the Rajasthan government and a 4x4 vehicle from a bank.

While there was good news in the wrestling, boxing and rifle events, India’s performance in hockey was one of its poorest shows at Olympics.

Eight time Olympic gold medalist, the Indian hockey team finished at the bottom with a 12th rank in the 12-nation hockey competition at London 2012.

The team had qualified for the 2012 Olympics after a gap of eight years and looked out of form at the event.

Another disappointing performance came from London 2012 medal hopeful Abhinav Bindra. In contrast to his gold medal at the 2008 Beijing Olympic Games, Bindra suffered a shocking exit in the preliminary round after scoring a rank of 16 out of 47 contestants.

Bindra was India’s first individual athlete to win a gold medal at Olympics. But since his performance in 2008, he has won just one international medal -- silver at the Commonwealth Games in Delhi.

There was disappointment in badminton competition including men’s singles, men’s doubles and mixed doubles with medal hopefuls Leander Paes, Sania Mirza and Mahesh Bhupathi exiting early on in the competition.

What was your biggest highlight at London 2012 Olympic Games? Let us know by writing to us at .