South Asian women, including those from India, Pakistan, Nepal, Bangladesh and Sri Lanka, are no longer at lower risk of breast cancer as previously considered, a study has revealed. 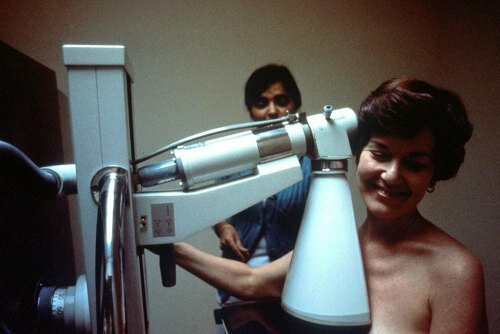 Between 2000-2004, South Asian women were found to have a 45% lower rate of breast cancer compared to white women – as found in previous studies.

But the 2005-2009 period rates of breast cancer among South Asian women showed a significant increase. It was 8% higher than white women, whose rates had not changed over the study period.

In particular, South Asian women over the age of 65 years showed a 37% higher risk of breast cancer than white women.

“Historically South Asian women, and women in lower socioeconomic groups, have been considered at lower risk of developing breast cancer. Based on our study in Leicester, this should no longer be considered the case," said Matthew Day, the lead author of the study.

While the researchers could not determine the exact causes behind this change, they believe it could relate to increases in screening uptake among these groups of women, which in the past has been lower than in other groups.

“Or they could be due to changes in lifestyle factors, like having fewer children and having them later in life, increased use of oral contraceptives, and increased smoking and alcohol intake – factors linked to increased breast cancer risk across the board,” Day said.

Breast cancer data from the National Cancer Registration Service and 2001 census were used to calculate rates of the condition over a 10 year period between 2000 and 2009. Trends were compared between South Asian women and other ethnicities between socioeconomic groups.

“The results of the Leicester study should assist public health services to both plan for, and respond to, the changing risk profile of breast cancer in the population, particularly with regards Asian women who for a long time have been another group whose attendance rate for screening has been low,” said Dr Mick Peake, Clinical Lead at Public Health England’s National Cancer Intelligence Network.

“If women are concerned about breast cancer, they should speak to their GP,” Peake advised.