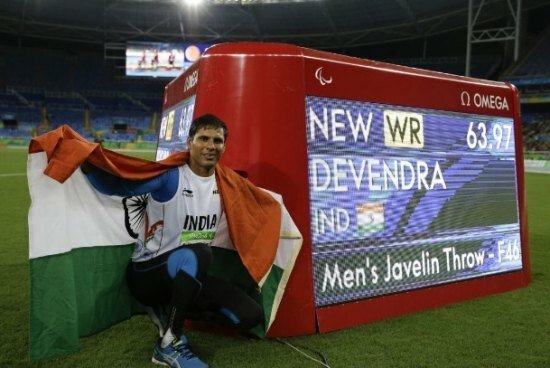 Javelin thrower Devendra Jhajharia broke his own world record at the Rio Games by scoring a personal best of 63.97m at men's javelin throw for the gold medal. His win took India's gold medal count to two at Rio Games. Jhajharia's disability came at just eight years of age when he lost his left hand after he accidentally touched an electrical wire while trying to climb a tree. 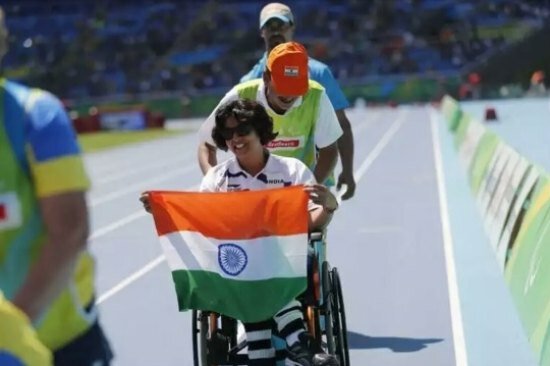 Earlier this week Deepa Malik earned her silver medal for her impressive throw of 4.61m (15.12ft) in the F-53 final event at Rio 2016 Paralympics Games on Monday. Wheelchair-bound Deepa is paraplegic and paralysed from waist down following spinal tumor. Deepa has had 31 surgeries and 183 stitches on her back, waist and legs. 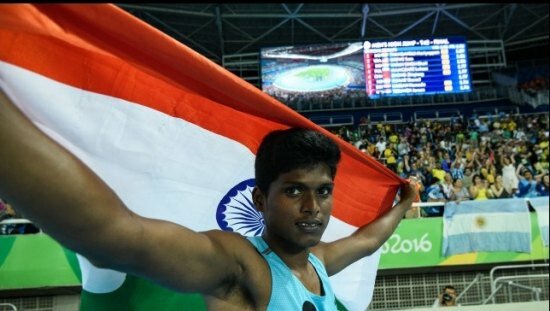 Prior to that, on Saturday, Indian athletes Mariyappan Thangavelu and Varun Singh Bhati brought home gold and bronze medals respectively for their impressive performance in high jump event. 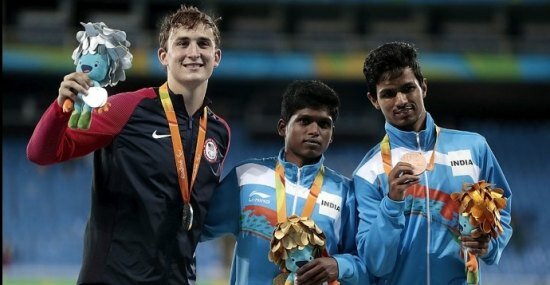 While Mariyappan bagged the gold in men’s high jump T-42 event by jumping a personal best of 1.89 metres, Noida-origin Bhati won a bronze with his personal best of 1.86m in the same event. 21-year-old Mariyappan met with an accident with a speeding bus when he was just five years old. The accident left him permanently disabled after his left leg got crushed below the knee. Meanwhile talented athlete Varun Bhati is disabled with a deformity in one leg because of poliomyelitis.

Together the three Paralympians have outperformed India’s Olympics 2016 contingent of 100 athletes where only two athletes PV Sindhu and Sakshi Malik won silver and bronze medals. Many celebrities, politicians and sports personalities took to Twitter to congratulate the atheletes for their performance.