Indian athletes and sports stars are shining at Commonwealth Games 2014 held in Glasgow with as many as 57 medals in their kitty. India rank fifth on the medal table and are neck-to-neck with host Scotland who are fourth. 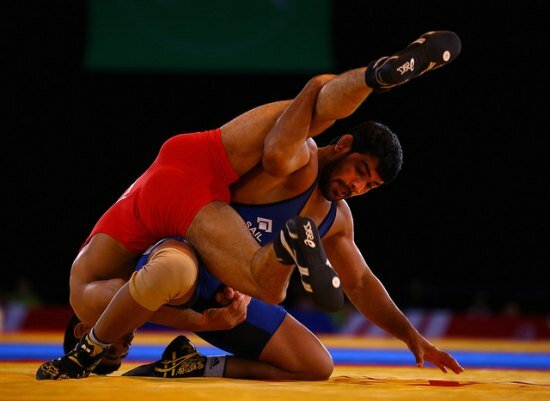 Here’s a low-down on India’s performance at Glasgow Commonwealth Games 2014 and the list of Gold, Silver and Bronze medalists:

But India are ahead of New Zealand, South Africa, Singapore, Malaysia, Northern Ireland, Wales, Kenya, Nigeria, Pakistan, Bangladesh and Jamaica among others.

The support for Indian athletes on Twitter for the Games was the third highest among the participating nations. There were as many as 4,531 tweets for “Go India” almost twice as much as tweets for England or Pakistan.

Here is the full list of all Indian gold, silver and bronze medalists at Commonwealth 2014 held in Glasgow, UK between 23rd July and 3rd August: