Malaysian low-cost airline AirAsia has won its bid in partnership with Tata Group to operate from India. The government approval of the joint venture makes AirAsia the first foreign company to enter India’s burgeoning aviation industry. 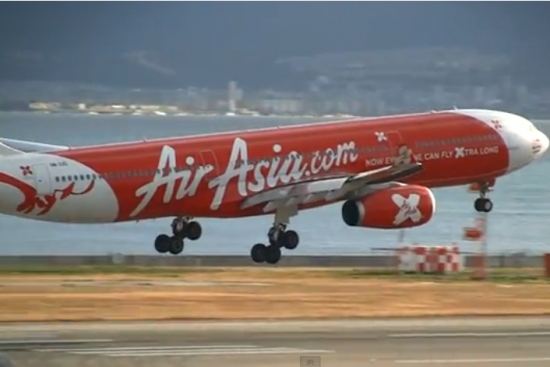 AirAsia, the budget airline will be based in Chennai, South India and will operate with Tata Group which will have a 30% stake in the airline venture. The Malaysian carrier itself will own 49% of the new airline.

The remainder of the stake will be owned by Arun Bhatia of Telestra Tradespace.

The move comes just months after the Indian government relaxed FDI rules in the retail and aviation sector as part of its radical reforms to boost the economy.

In September 2012, the Congress-led UPA government approved 51% FDI (foreign direct investment) in multi-brand retail and 49% in the aviation sector despite strong protests from the opposition.

The government’s decision to boost FDI in aviation came after many airlines including Vijay Mallya’s Kingfisher Airlines suffered heavy losses.

While the FDI in retail segment took off soon after with Walmart and Ikea looking to set shops in India, AirAsia becomes the first aviation sector FDI for India.

AirAsia already operated flights into Indian cities in the south including Chennai, Kochi and Bangalore. It will make an initial investment of 800m rupees (£10m) as part of the FDI deal.

After getting the approval from the Foreign Investment Promotion Board (FIPB) -- a government body that clears the proposals on Foreign Direct Investment (FDI) in India, AirAsia will now need to apply for the necessary licences from India’s aviation regulators for starting domestic operations.