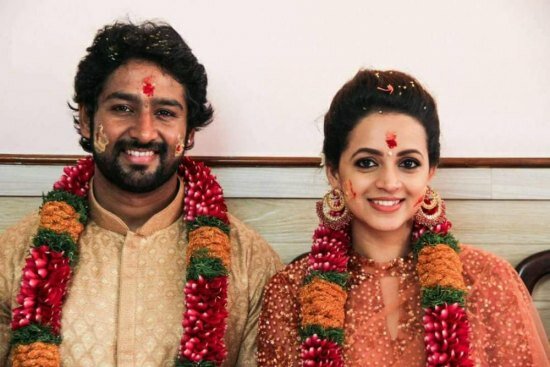 The 30-year-old star hails from Thrissur and is named Karthika Menon but she adopted stage name Bhavana. She has acted predominantly in Malayalam films but has also played character roles in Tamil, Telugu and Kannada cinema. 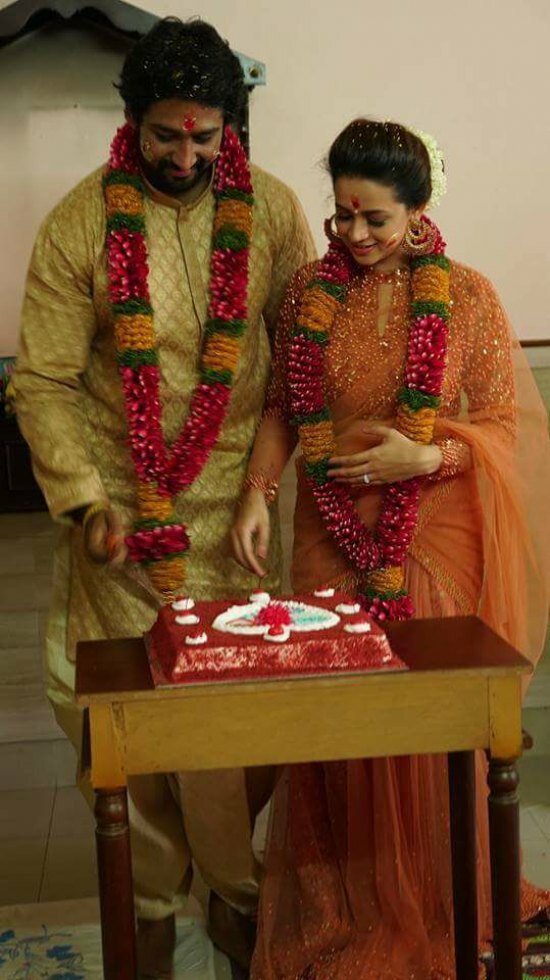 The private engagement ceremony was attended by close family and friends and few Mollywood stars including Manu Warrier. Kannada producer Naveen met Bhavana back in 2012 on the sets of Kannada film Romeo.

Many stars including Nivin Pauly took to Twitter to congratulate the newly engaged couple. Nivin Pauly, has worked with Bhavana, in Ivide.

Wishing both of you a lifetime of happiness and love. Congrats dear Bhavana and Naveen :) pic.twitter.com/YPhjYHzRHv

The wedding date has not yet been made public but is expected to be later this year.