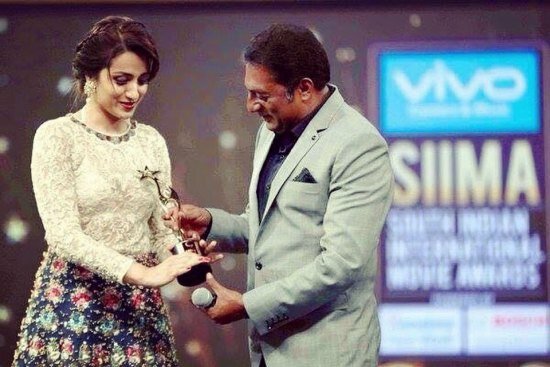 For the awards night in Abu Dhabi over the weekend, Trisha wore a glittering floor length gown by Varun Bahl and teamed it with Bottega Veneta clutch. Trisha said she was very excited to win the award and thanked fans all over the world for all the love. She even clicked a few selfies with fans at the red carpet in SIIMA after she collected her award.

Here are some pictures of Trisha Krishnan at SIIMA 2017 in Abu Dhabi which also saw Bollywood actors Ranbir Kapoor and Katrina Kaif attend and promote their upcoming film Jagga Jassos. 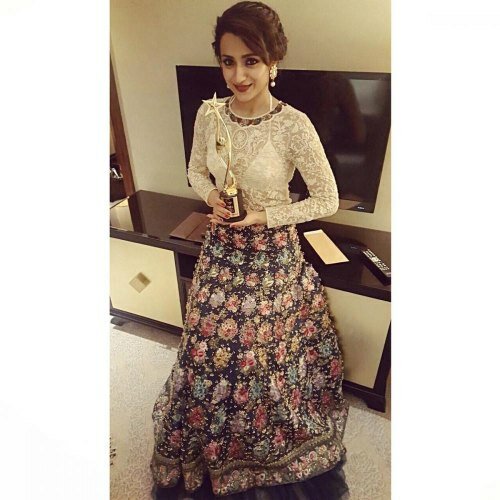 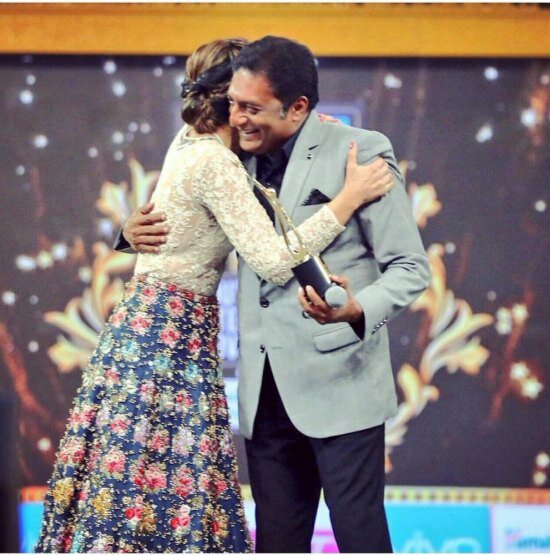 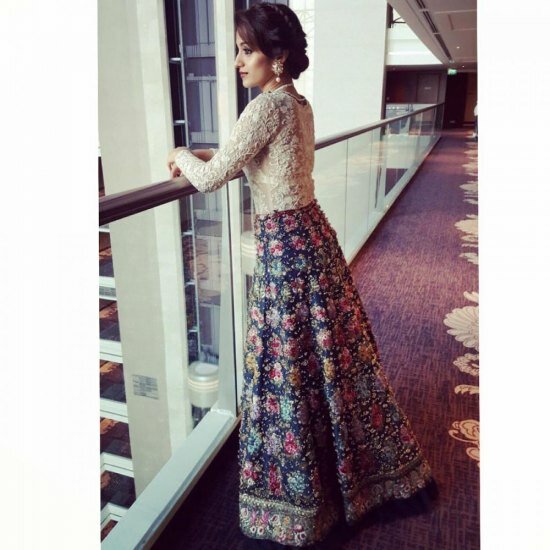 Trisha and Dhanush starrer Kodi is a political action thriller that received positive feedback upon release. Trisha was seen in a negative role in the film playing the character of Rudra. Trisha 2017 promises to be another busy year for Trisha as she will be seen in many movies including Sathuranga Vettai, Garjanai and Mohini among others.

She has also started working on the Malayalam movie called Hey Jude, by Shyamaprasad which will star Malayalam cinema sensation Nivin Pauly in the lead role. Busy as ever, Trisha Krishnan is back to her work schedule, humbled by the award. Nivin Pauly, Malayalam superstar won the critics award for his role in Action Hero Biju and received his award from Bollywood sensations - Ranbir Kapoor and Katrina Kaif. 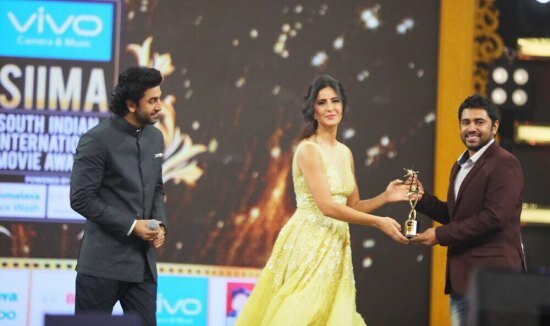 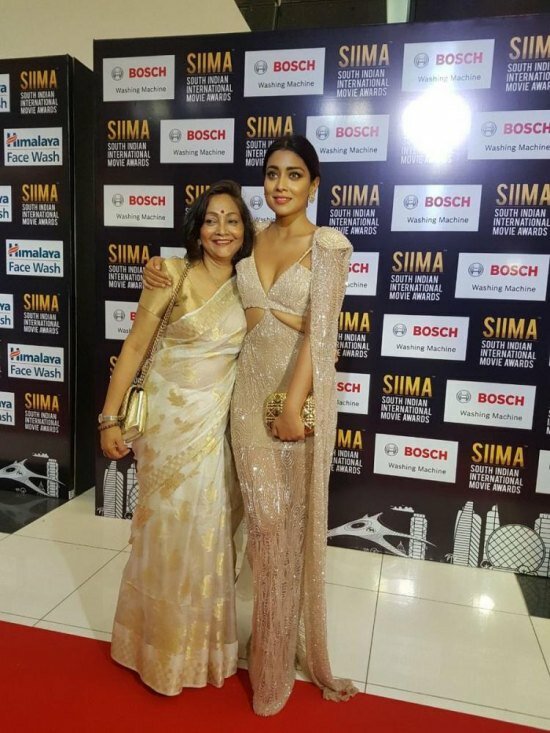 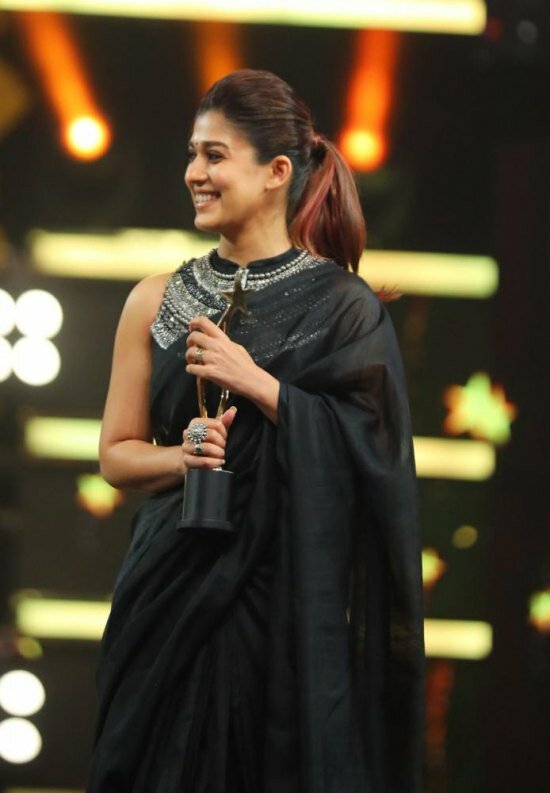 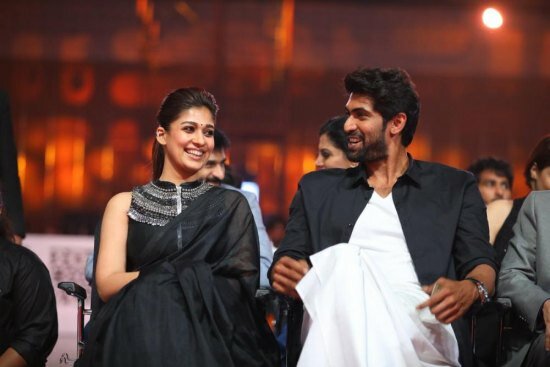 Nayanthara and Rana Daggubati share a laughter at the awards function 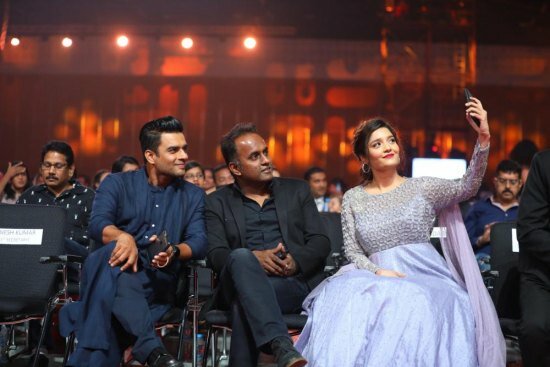 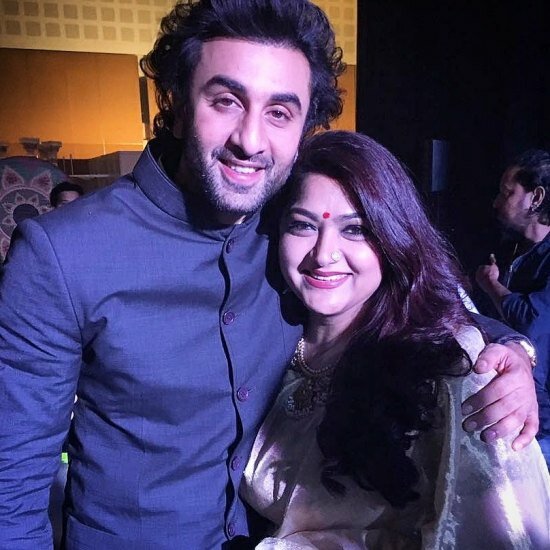