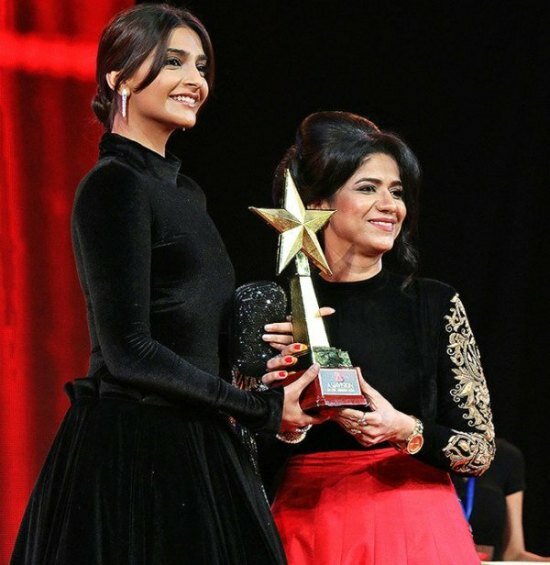 Bollywood celeb and fashion icon Sonam Kapoor took home the gongs for Best Actor in Hindi Cinema for her performance in Neerja. Kapoor has previously won several accolades for her power-packed performance in the film. 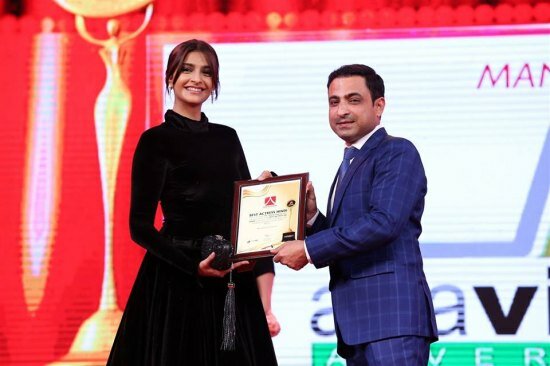 She looked enigmatic in a black Caroline Hayden gown as she collected the Asia Vision Movie Award. 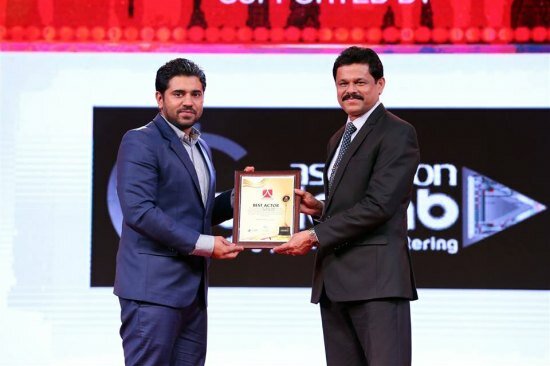 Malayalam Cinema’s latest sensation Nivin Pauly was awarded the Best Actor award for his performance in Action Hero Biju while Mohanlal took home the award for most popular actor. Actor-director-singer-producer Vineeth Sreenivasan won the award for the Best film for his Jacobinte Swargarajyam while Renjit Panicker took the award for Best Character Actor for the same film.

Tamannaah Bhatia was honoured with the Best Actor award in Tamil cinema for her performance in Dharmadurai while Radhika Apte took the honours for Kabali. 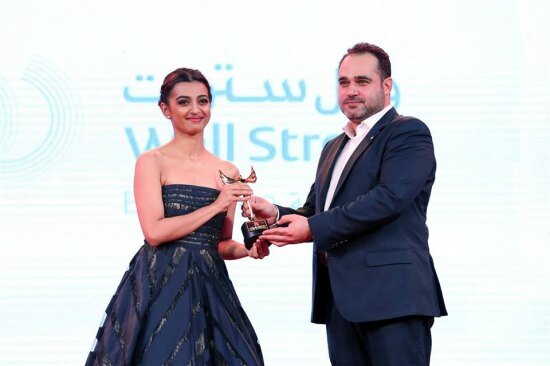 British Bollywood actress Amy Jackson was felicitated with Excellence for Indian cinema award and the actress wore a pale pink glamourous outfit for the ceremony. 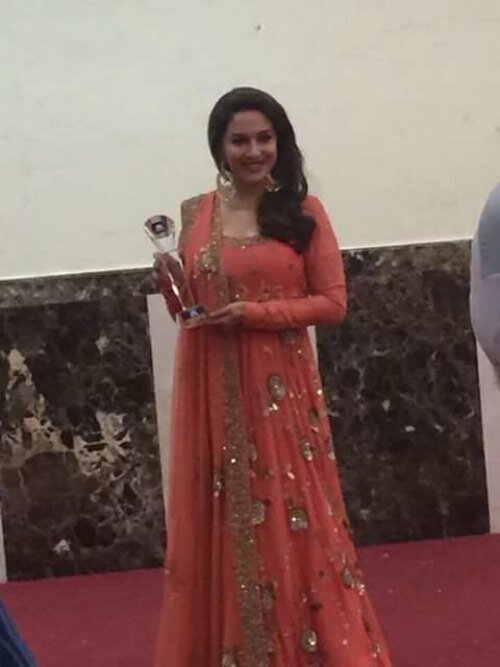 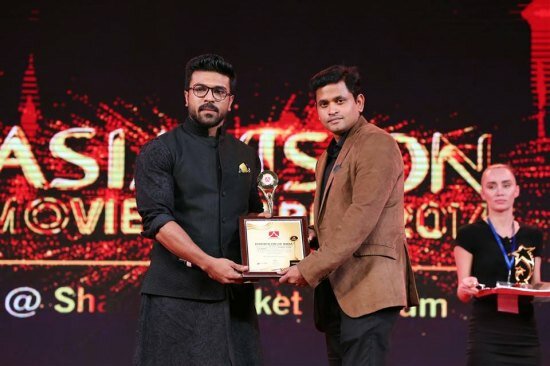 More than 50 actors across Bollywood, Tollywood, Kollywood, and Mollywood were felicitated for their contribution to Indian cinema At the Asia Vision Awards Movie 2016.