Good news for Bollywood fans in London as leading lady Priyanka Chopra and heartthrob Ranbir Kapoor were in the UK capital in relation to their upcoming film Barfi! 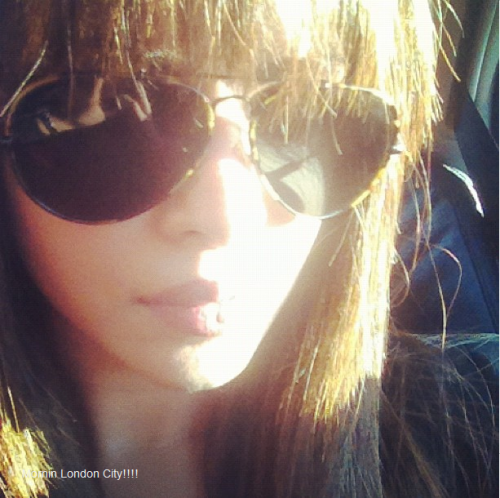 “Mornin London City!!!!” Priyanka Chopra - or PC as she is fondly called - said on Twitter. She added a fabulous Instagram-ed picture of herself along with the Twitter post.

On Monday, PC posted a couple of tweets sharing her excitement about being in London for promoting Barfi! 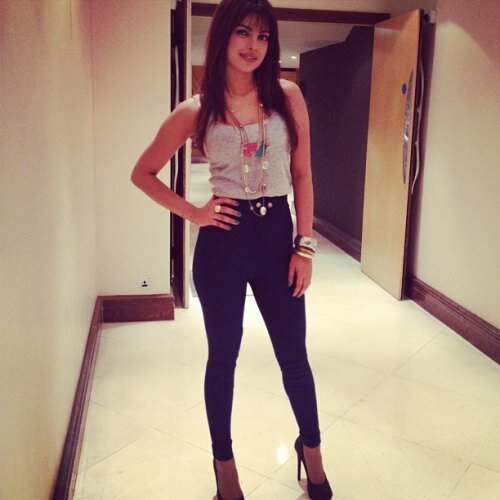 “On my way to London! Should b thr in a few! Super stoked about sharing #Barfi with all of u! For now..I need me my zzzzs [sleep]! luv long flts [flights]," Priyanka had said on Twitter earlier.

Barfi!'s soundtrack will feature one song sung by the actress.

“London bound! So excited about promoting Barfi.. The film and my single comes the same time And such different vibes to both! Very grateful!” she said on Twitter referring to her musical debut.

The actress also re-tweeted a picture of herself and Ranbir Kapoor along with the post “The fun madness of Barfi! continues in London... @priyankachopra & Ranbir Kapoor in the city to promote the film!” 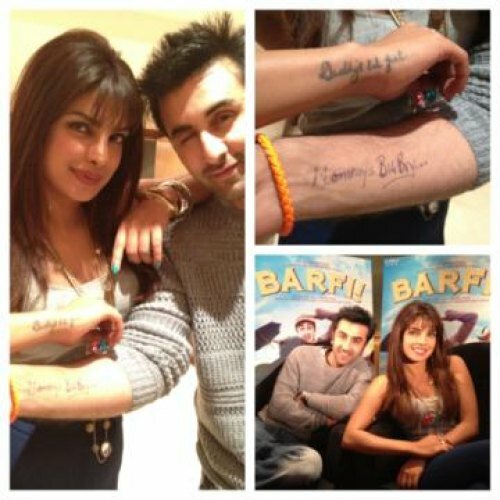 The film features Priyanka Chopra, Ranbir Kapoor and Bollywood newcomer Ileana D’Cruz in lead roles and will track their connotations and experiences of love which does not conform to society’s traditional notion of love.

The music and background score of Barfi! -- by Pritam -- was released on August 11, 2012. Upon release, the music album received extremely positive reviews.

More articles on the same topic: