The final of the popular television show saw three top contestants -- Vipul Mehta, Amit Kumar and Devendra Pal Singh – fight it out to win the crown. All the three finalists were from Punjab, North India.

With the title, Vipul Mehta has won a cash prize of 50-lakh rupees, a Nissan Micra, and a motor bike.

Hosted by Indian Idol’s seasoned hosts Mini Mathur and Hussain Kuwajerwala, the final was a closely competed event but a star-studded one too. 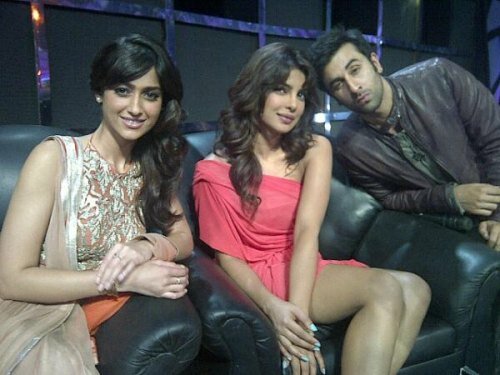 In addition, another Bollywood film team was present -- the star cast of the forthcoming film Barfi! including Priyanka Chopra, Ranbir Kapoor and Ileana D’Cruz.

While Vipul Mehta was crowned the winner and Amit Kumar and Devendra Pal Singh were runner-ups, here are other seven talented contestants of Indian Idol season 6: