Bollywood actress and singer Priyanka Chopra was in London city unveiling her new single album called “I Can’t Make You Love Me” on January 20. The former Miss World was at the Guess store in London’s iconic Regent Street. 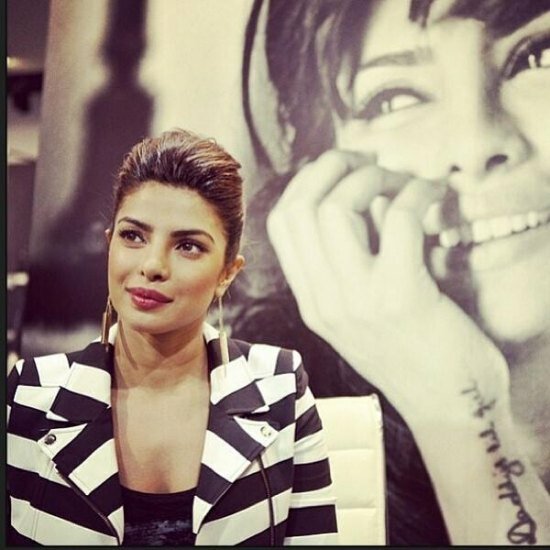 Priyanka Chopra unveiled her debut UK single - I Can't Make You Love Me" in London city on Jan 20
Image: Twitter

31-year-old Priyanka Chopra who is also a model for Guess – Guess Girl – was signing autographs for her fans while revealing her first UK single between 5pm and 6pm. 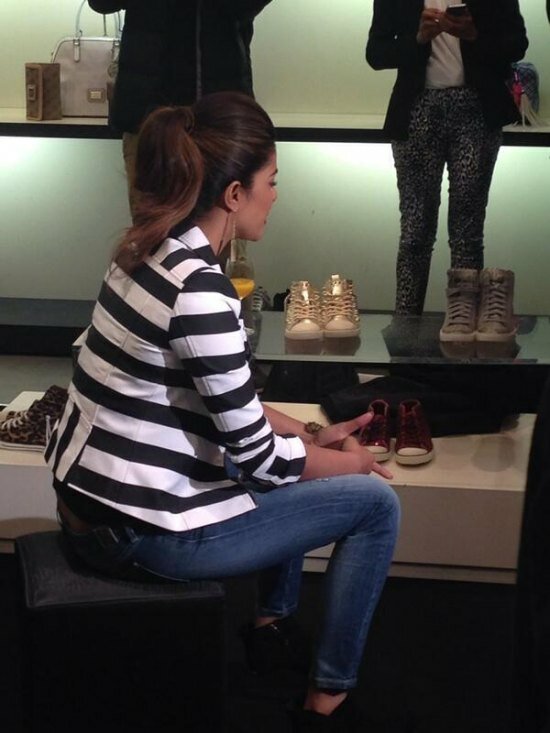 Priyanka was wearing a black-white jacket and her trademark jeans for the event
Image: Twitter

“Can't wait to see you guys and share my new single with you! Who's at the Guess store now? Tweet me,” Priyanka said on Twitter ahead of the event. 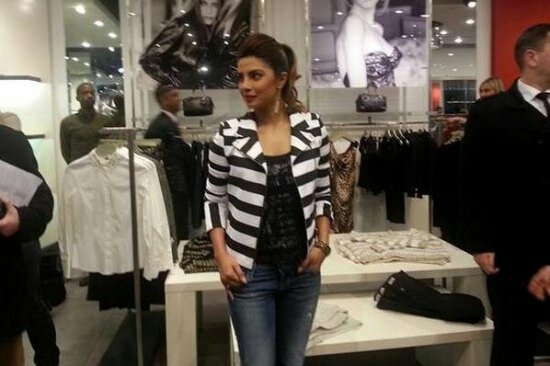 She was wearing a black and white striped jacket, pair of jeans and her hair tied in a stylish ponytail.

Despite being a week-day, Priyanka’s London fans thronged the Guess store at the high street to catch a glimpse of the actress. The star also treated her fans with a preview of her new single album. 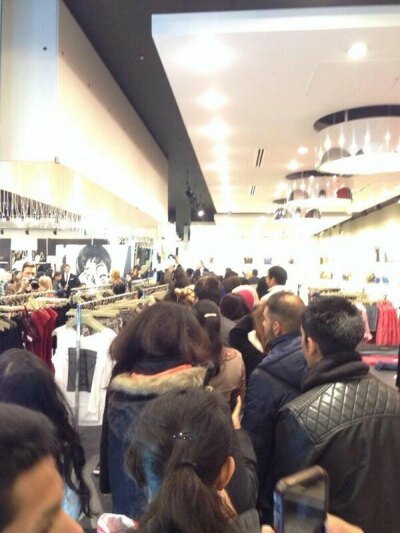 The first 200 fans present at the Guess store in London did not only get to meet the Barfi! actress but also got to download Priyanka’s “I Can’t Make You Love Me” single for free. 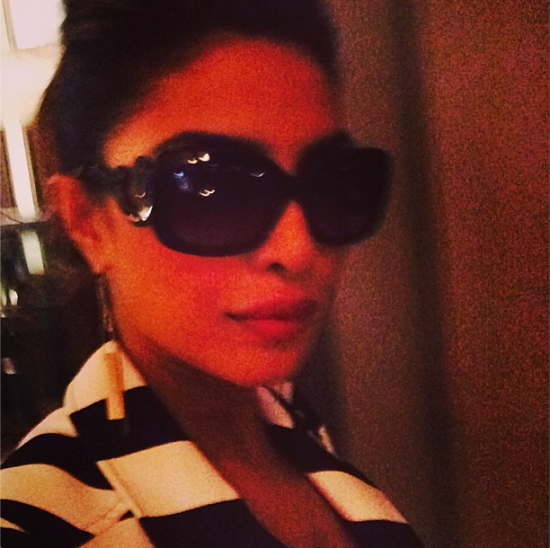 Priyanka tweeted a picture of herself ahead of the occasion
Image: Twitter

“Thank you all for coming to the Guess store! Was so amazing to feel all the love.. I'm grateful.. Thank u all at Guess too!!” the actress said on Twitter after the event.

Priyanka Chopra became the first Bollywood star to become Guess brand’s model and was part of the GUESS Holiday 2013 advertising campaign. She is currently working on a Bollywood film based on Indian boxing champion Mary Kom.