Pizza lovers in India have a reason to smile as UK’s popular brand PizzaExpress will open in Indian cities by 2013. 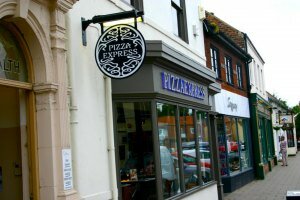 The Gondola Group, the operator of UK casual dining brands such as PizzaExpress, Zizzi and ASK is planning to launch the chain in India.

The parent company has entered into a 50-50 joint venture with India’s Gourmet Investments, part of the Bharti Enterprises Ltd. family to open PizzaExpress outlets as early as next year.

Bharti Enterprises is the parent company of Bharti Airtel Ltd., the Indian telecommunications company. The company has previously entered into a joint venture with Wal-Mart Stores Inc. to retail as Bharti Wal-Mart Ltd.

Pizza Express joins a slew of foreign companies eying the lucrative and emerging Indian market as prospects in the West look bleak amid uncertain economic conditions. 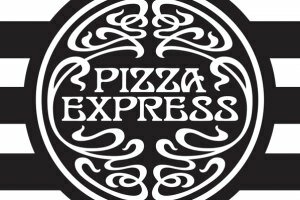 In June, the Swedish furniture retailer, Ikea announced its plans to open 25 stores in India by setting up a 100% subsidiary.

While the privately-held company Gondola owns other popular brands, PizzaExpress is its oldest and most prestigious brand.

PizzaExpress' first restaurant was opened in London’s Wardour Street in London Soho in 1965, thus becoming the first outlet to bring pizza to the UK.

It is headquartered in Uxbridge, London, UK and operates more than 400 restaurants in the UK alone. There are also about 40 PizzaExpress outlets in Europe, Hong Kong and the Middle East.

PizzaExpress underwent a major rebranding exercise in 2011 in the UK which involved change in its menu, and the introduction of a black and white logo in a bid to fight off competition from increasing number of new restaurants selling pizzas and other Italian food.