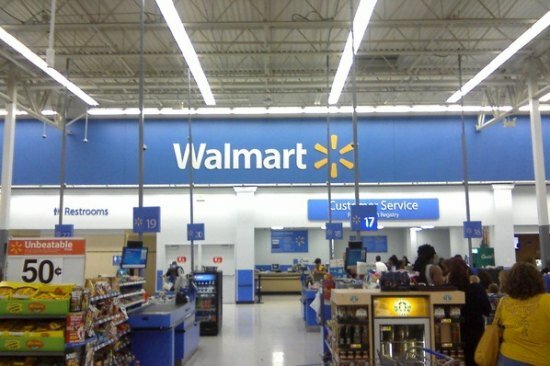 On September 14, the UPA-led Indian government announced the approval of 51% FDI (foreign direct investment) in multi-brand retail and 49% in the aviation sector.

The approval of FDI in retail means foreign retail giants including UK’s largest retailer Tesco as well as global retailers such as Walmart and Carrefour will be able to enter India. Several foreign retailers such as Ikea, Tesco and PizzaExpress have shown their interest to break into the Indian market but were unable to because of the stringent FDI rules hitherto.

The Indian government formally brought the FDI reforms into effect on Thursday, September 20 amid protest from the government’s key allies and opposition party.

And in 24 hours, American retail giant Walmart’s president told Wall Street Journal that it is expecting to open its first retail stores in India – one of the most populous countries -- in the next two years.

Walmart has become the first international retailer to reveal its retail plans for India after the controversial FDI reforms was pushed live.

According to the business sector and entrepreneurs in India, the retail sector’s liberalisation is a crucial factor that will drive the country’s growth which has seen a sharp slowdown in recent quarters.

“This policy change will allow us to connect directly with the consumer and save them money,” he added.

Meanwhile the political backlash against government continues with the opposition questioning the government’s motives to press ahead with the reforms now as well as with government ally Trinamool Congress sticking to its plan of quitting the coalition.

One of the main points of the opposition is that the FDI reforms will be a big blow to lower middle class population of India which earns its living by running small, independent retail shops. Its other concerns are that the reforms will marginalise Indian farmers further.

But Bharti Walmart reassured that it will protect farmers' interests.

"We are willing and able to invest in back-end infrastructure that will help reduce wastage of farm produce, improve the livelihood of farmers, lower prices of products and ease supply-side inflation," Jain said.

Other international retailers including UK’s Tesco and PizzaExpress (which too has a joint venture with a Bharti Enterprise company) are likely to reveal their plans after Walmart’s announcements.

Do you think government’s FDI reforms  is good for the Indian economy?