Indian steel giant, Tata Steel, is launching a restructuring strategy to boost its UK competitiveness. But the changes will result in site closures and a loss of 900 jobs in the UK which includes 580 jobs in South Wales, 155 in Yorkshire, 120 in the West Midlands and 30 in Teesside. 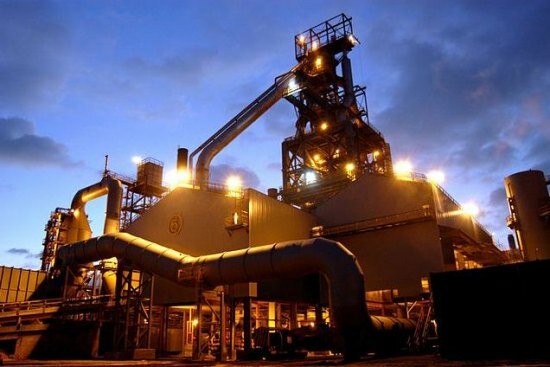 Tata Steel will first make changes to the management and administrative functions leading to the loss of 500 jobs at its Port Talbot-based production hub in South Wales.

Although the Indian steel giant is pumping in £22m of new investment and new employment in its UK distribution and processing hubs, it will close 12 sites, including in Tafarnaubach and Cross Keys in South Wales

The company will also cut shift levels at its Rotherham and Hartlepool operations to match production to the reduced demand for bar products and pipelines.

“The job losses are regrettable and I know this will be a difficult and unsettling time for the employees and their families affected,” said Karl Köhler, chief executive of Tata Steel’s European operations

In order to reduce the impact, Tata Steel will look to achieve job losses through voluntary redundancies.

“This news will be of great concern to many of our members and their families, said Michael Leahy, general secretary of the Community trade union and chair of the trade unions Steel Committee.

“We will be seeking an urgent meeting with the company to ensure our principle of no compulsory redundancies is upheld,” Leahy said.

But he added that the job losses are symptomatic of the continuing failure of the UK government’s economic policy and called for the coalition government to take urgent action to stimulate economic growth and help revive the manufacturing sector.

“It comes after a four-year long downturn in the UK and European steel industry, where the fall in UK steel demand has been steeper than in any other major European economy. This is why we need faster investment in infrastructure programmes and community benefit clauses in UK procurement just as France and Germany do to support their own manufacturing industry,” Leahy said.

But the company will also restart one of two blast furnaces at Port Talbot, South Wales in the first quarter of 2013 with a £250m investment programme as part of its restructuring strategy.

Tata Steel will begin consultation processes with employees and their trade representatives at each affected location following today’s announcement.

In all, Tata is one of the big employers in the UK, hiring more than 19,000 people in the UK for its steel business, according to the BBC.