Tata Steel board met on July 8th to discuss the future of its European business amid troubled times. The board has put the sale of its UK business on hold and is exploring merger options to keep the Port Talbot manufacturing plant operational. 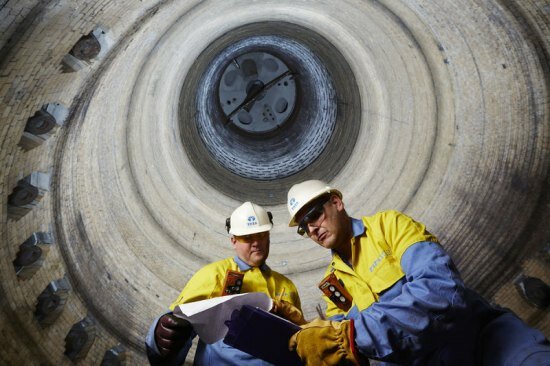 Tata Steel is exploring joint venture and merger opportunities with German firm Thyssenkrupp AG as part of its strategy to secure its European business. But the indian company added that the talks are in very early stages.

In UK alone, Tata Steel employs more than 4,000 workers at its Port Talbot plant in Wales. In addition, around 2,000 more workers are employed at its special business units in Hartlepool, Rotherham and Stocksbridge in the UK.

The sale of its UK operations were “carefully considered” in the light of business and financial instability over Brexit, according to the company. The company received and evaluated several bids between March and May 2016 but has decided to look at alternatives such as mergers.

Koushik Chatterjee, Group Executive Director and Tata Steel’s Executive Director for Europe, said: “It is too early to give any assurances about the success of these [merger] talks. Such success, especially the inclusion of the UK business in the potential joint venture, would depend on several issues including finding a suitable outcome for the British Steel Pension Scheme, successful discussions with the UK trade unions and the delivery of policy initiatives and other support from the Governments of the UK and Wales. These are necessary for realising a sustainable business in the UK.”

The management team and the employees of the company are also continuing to improve the underlying performance of our European business which is very encouraging. We continue to be actively engaged with both the UK and the Welsh Governments, the trade unions and the Pension Trustees.

Chatterjee further said: “As part of this development in our European strategy, we will now also begin separate processes for the potential sale of the South Yorkshire-based Speciality Steels business and the Hartlepool pipe mills (other than the 20-inch Tube Mill) in the UK. Both of these operations are largely independent of the strip products supply chain with their own specific characteristics. Tata Steel UK has already received interest from several bidders for Speciality Steels and the pipe mills in each case and a formal process will be commencing shortly.”