Tuberculosis cases in the UK are highest among western European countries with the capital accounting for the maximum number of cases in 2012, figures from Public Health England has revealed.

Of those born abroad, the majority of cases recorded in the UK were from South Asia (60%), it further showed.

The report revealed that rate of TB among the non UK-born population was almost 20 times the rate in the UK-born with people from ethnic minority groups such as South Asians being most at risk.

India, Pakistan and Somalia were the most common countries of origin of non UK-born cases. 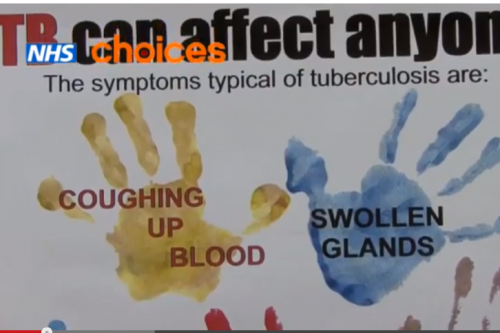 TB is an infection individuals catch from other people when they cough up the germs which then infect the lungs of the people that breathe in the germs.

Others at risk include individuals with social risk factors such as a history of homelessness, imprisonment or problem use of drugs or alcohol, and the elderly.

Among the London  boroughs, the report revealed that TB cases in Hounslow, Harrow, Brent and Newham – with a  majority of ethnic minority population -- are the highest in the UK.

“TB remains a critical public health problem, particularly in parts of London and among people from vulnerable communities. Given current trends, within two years we are likely to have more new cases of TB each year in the UK than in the whole of the US,” warned Dr Paul Cosford, director for Health Protection and medical director at PHE.

The UK still lacks a nationally coordinated approach to TB and there is considerable variation in the delivery of some aspects of the service,” according to the authors of the PHE report.