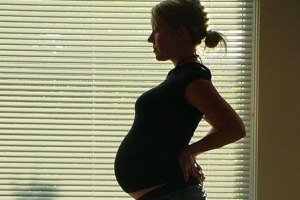 Women born outside of the UK gave birth to 196,000 babies (24%) in the UK in 2011. Poland led the pack of non-UK born mothers followed by Pakistan, India, Bangladesh and Nigeria, according to the Office of National Statistics (ONS).

Mothers born in Poland gave birth to around 23 thousand babies in 2011 – the highest among the non-UK born women. It is the most common in each of the four UK countries and London, reflecting the wide geographical distribution of women born in Poland.

The study also found that women born in Pakistan have the highest fertility rates in comparision to India, Nigeria, Bangladesh and Poland.