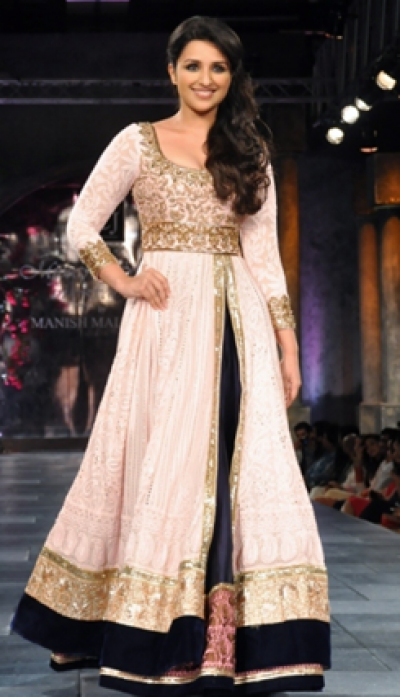 Bollywood’s leading ladies including Parineeti Chopra and Rangeela actor Urmila Matondkar among other celebs will walk the ramp for Malhotra.

The stars are set to gather at a gala charity fundraiser in aid of the Angeli Foundation, a charity that works to empower the girl child in India

“We are very excited that Parineeti and Urmila have both agreed to come to our fundraiser and walk the ramp!” said Ratika Puri Kapur, chair of the UK Chapter of the Angeli Foundation.

“I have also been amazed and touched by the level of support from all the British celebrities and am looking forward to meeting them all. It is going to be a very important night for all the girls in India that we work with to give them a sense of value and independence.”

The Angeli Foundation works to ‘Save the Girl Child’ and redress the balance for women who are treated as second-class citizens throughout their lives. Inequality in India exists from female foeticide to limiting healthcare and education in favour of male siblings, to bride burnings, unreported rapes and acid attacks, according to the organisation.