Team Dilwale have another exciting treat for their fans today, November 26th – a peek into the world of Veer and Ishu! Varun Dhawan and Kriti Sanon weave their onscreen chemistry in the catchy hip hop song Manma Emotion. *Scroll below for full song video

The dance number with the lyrics Manma Emotion Jaage, choreographed by ace choreographer Remo D'Souza is sure to go viral for its funky tune, quirky lyrics and the contagious chemistry between Varun and Kriti playing the characters Veer and Ishu respectively in Dilwale. The song has Rohit Shetty's trademark Bollywood masala - lots of flashy cars, trucks and stunts! With the song, Rohit Shetty masters the "chic kitsch" genre.

The launch of the song was a grand affair with SRK and Kajol present for the event too alongside Varun, Kriti and Rohit Shetty. The actors and the director took a group selfie at the launch event. 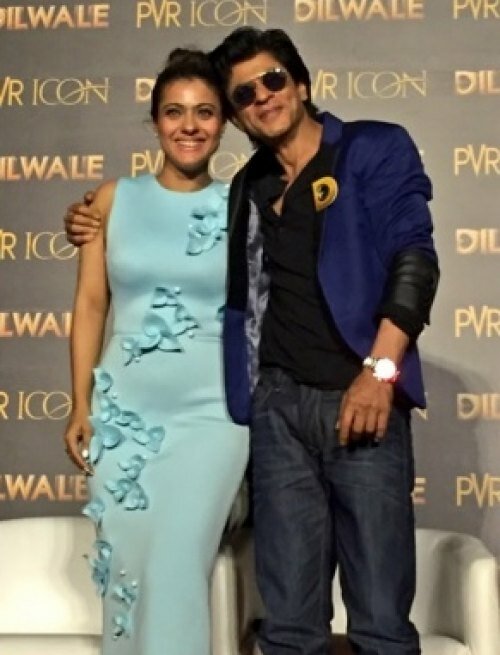 Although Manma Emotion Jaage does not feature SRK or Kajol, the actors were enthusastically lending their support to the junior actors. 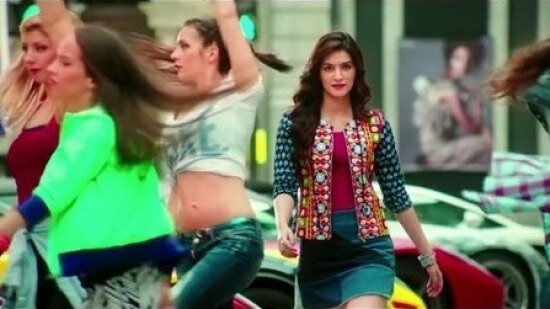 Varun's character Veer is SRK's brother in the film while Ishu is Veer's love interest. 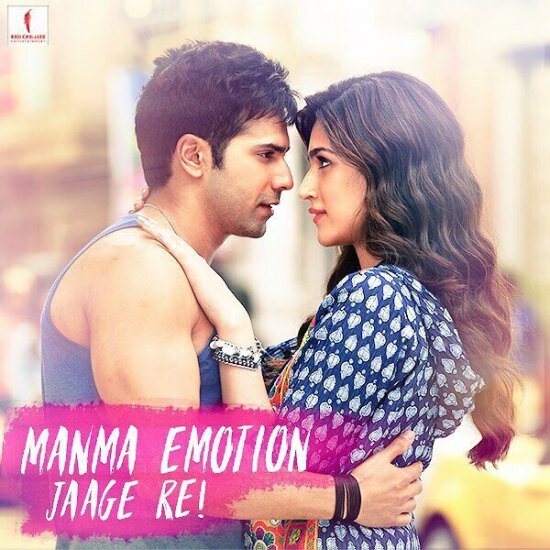 Rohit Shetty's much-anticipated film Dilwale is already creating a lot of excitement and buzz among Bollywood lovers with the release of the romantic song Gerua featuring SRK and Kajol. And now the second couple of the film Varun Dhawan and Kriti Sanon have shown their magic in Manma emotion.