Harrow-based Avanti Schools Trust, Britain’s only state-funded Hindu school, could get Whitchurch Playing Fields as the new site for its secondary section. Harrow Council will conduct the feasibility study to provide the school with a bigger site. 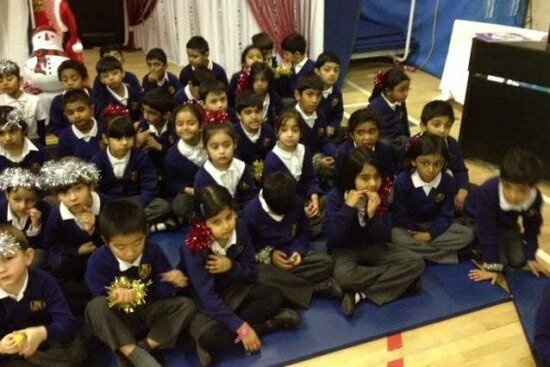 When approved, the new site would accommodate 1,260 students after reaching full capacity, the school’s Trust announced.

The council identified Whitchurch Playing Fields as the potential site for Avanti House secondary school. The Trust described the site as “perfectly situated to the core school community” as it is within two miles of its other two premises.

“This will come as very welcome news to our students, to our loyal parents and to the pupils in more than sixty schools in the area who have expressed an interest in joining us in September 2014,” Principal Gareth Jones, said on the School’s website.

The feasibility study will be undertaken by the Education Funding Agency and when approved will provide Avanti House with a school on Whitchurch Playing Fields by 2016. The current Avanti House site on Common Road would continue to serve as the primary section.

The feasibility study is part of Harrow Council’s school expansion programme. “There is a pressing need for more school places in Harrow and a lack of suitable land for development,” said Harrow Council Leader, Councillor Susan Hall.

“We know that Harrow residents value our schools and it is good to see that this is being recognised by the Council,” its chief executive Nitesh Gor said.

The school specialises in mathematics and performing arts.