Hiren Patel, an Indian-origin man living in Wealdstone claimed thousands of pounds in benefits by pretending to be a “paying guest” in his own house for nearly four years. Harrow Council has ordered him to pay all the money back and carry out community work. 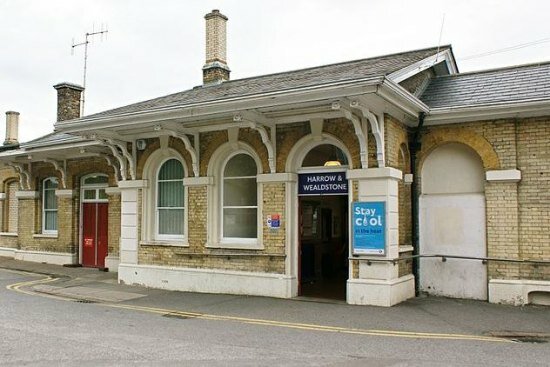 The Council cracked down on Patel when its fraud team launched an investigation after becoming suspicious that Patel knew his landlord.

The investigation team found that Hiren Patel was a joint mortgage-holder on the house and has been living there with both his parents, his brother and another guest. For almost four years, he was paying “rent” to his mother and claiming benefits despite jointly owning the house.

On December 17, Patel appeared at Willesden Magistrates Court where he admitted that he was claiming housing benefit from the Harrow Council fraudulently.

Patel has been ordered to repay £5,353 compensation, pay £1,000 towards prosecution costs, and a £60 victim surcharge. He has also been ordered to do Community Order of 150 hours unpaid work.

“This is a disgraceful example of a dishonest man deliberately stealing valuable resources from people who really need them,” said Councilor Susan Hall, Leader of Harrow Council.

“We are determined to root out this criminal behaviour, on behalf of the taxpayers of Harrow, and the residents who legitimately need these benefits,” she added.