Who’s who of Bollywood descended at Macau for the IIFA awards 2013 where Ranbir Kapoor bagged the best actor award for his role in Anurag Basu’s Barfi! and Vidya Balan scooped the best actress award for her role as Vidya Bagchi in Kahani. 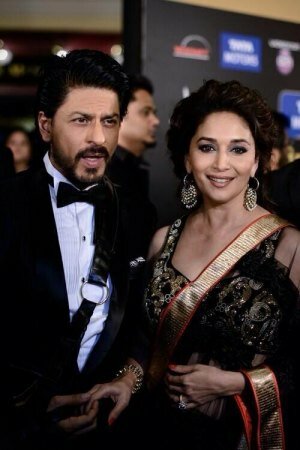 Actress Deepika Padukone won the best Jodi award which she shared with actor Ranbir Kapoor while Anushka Sharma was named the best supporting actress for her character Akira in SRK-starrer Jab Tak Hai Jaan. Ranbir Kapoor was not present at the awards ceremony to collect his trophies. 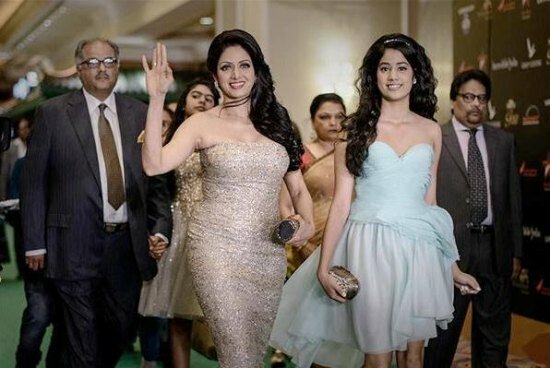 Abhishek Bachchan took home the award for best actor in a comic role for his performance in Bol Bachchan.

“It’s such a joy to be with and around your fraternity. Great source of inspiration, strength and motivation,” Junior Bachchan said on Twitter.