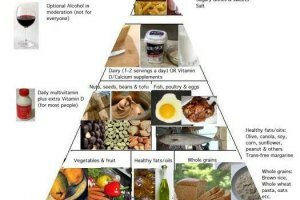 While she highlighted the initiatives taken by the Indian government in addressing the problem of malnutrition, the UK has urged India to take a lead role in the ‘Scaling Up Nutrition’ (SUN) movement -- a coalition involving more than 135 different global agencies including government bodies.

On the last day of London 2012 Olympic Games, Prime Minister David Cameron chaired the event, aiming to strengthen the global efforts and to build political leadership and momentum to tackle malnutrition among children.

Speaking at the event, Tirath emphasised India’s commitment towards reducing the burden of under-nutrition and for achieving full potential of Indian children.

She highlighted India’s achievements in the field under the National Rural Health Mission. She said that while a Multi-sectoral Nutrition Action Programme in 200 high burden districts in India is being considered, the National Food Security Bill is also under consideration of the Parliament.

The minister also participated in the round table discussions regarding data monitoring and accountability on nutrition.