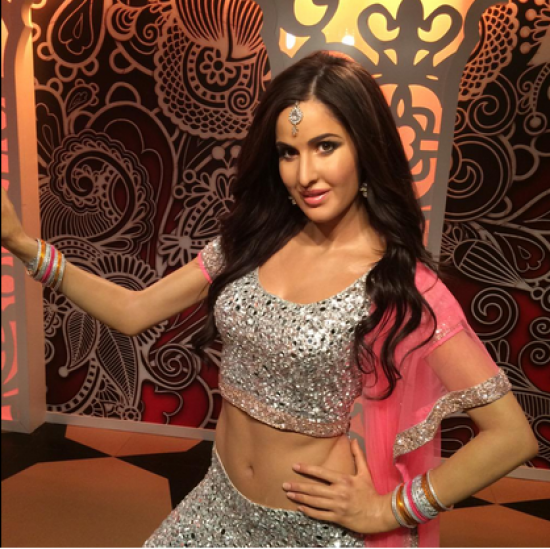 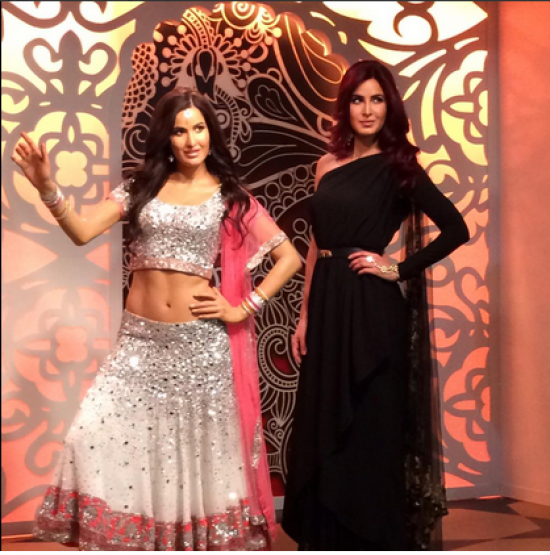 31-year-old Katrina Kaif, who made her Bollywood debut in 2003 in a film called Boom, has special connection to Britain – her mother is of English origin while her father is of Kashmiri descent. 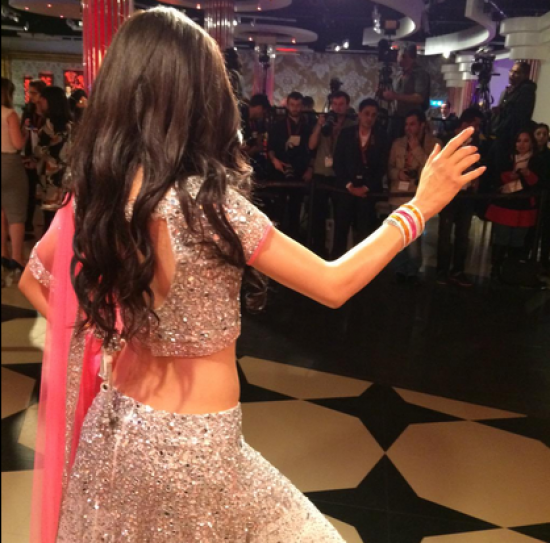 She becomes the sixth Indian actor to get a waxwork in the London museum
Image: Twitter (Madame Tussauds)

Kaif's wax statue comes as Madame Tussauds marks 15 years since the first ever Bollywood celebrity's wax work was unveiled. Legendary actor Amitabh Bachchan became the first Bollywood superstar to have his wax statue at the London museum in 2000. Bachchan won the public vote in 1999 when the museum asked people which Indian actor they would like to see immortalized in waxwork.

In 2004, Aishwarya Rai's statue was unveiled followed by Shah Rukh Khan in 2007 and Hrithik Roshan in 2011. Madhuri Dixit Nene was the last Indian actor to have a statue at the museum in 2012. And now the Jab Tak Hai Jaan actor Kaif joins the rest. 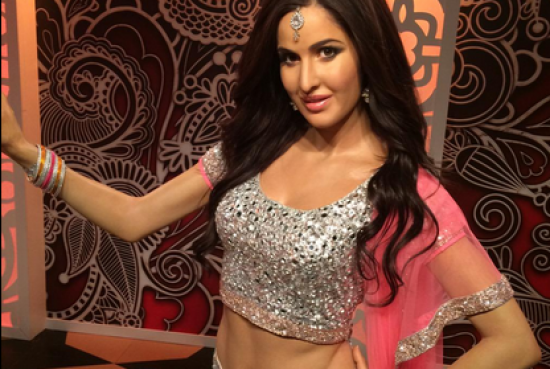 Kaif attended the unveiling of her waxwork in an all-black ensemble on Friday, March 27. The actor looked glamourous in a one-shoulder black dress teamed with a black and gold belt. The unveiling event took place with complete Bollywood fanfare including dancers entertaining the audience with Indian music.

According to a BBC report, Katrina's statue was sculpted by a team of about 20 artists who worked with the actress over four months. According to the museum, the statue cost £150,000 ($222,297).