Here are the pics from the event: 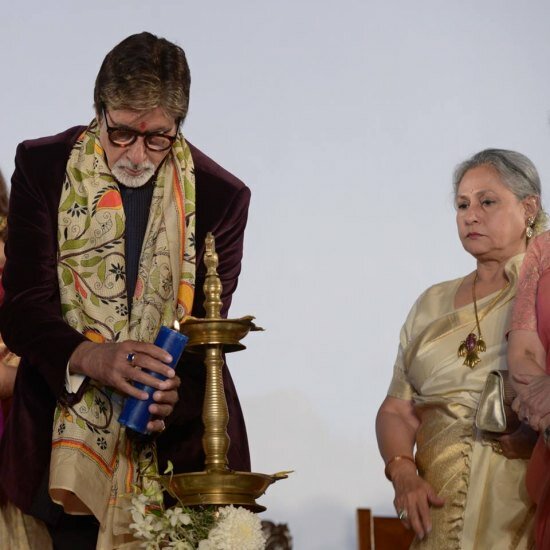 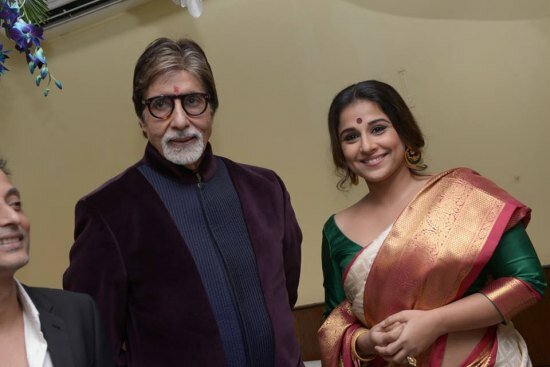 Amitabh Bachchan and Vidya Balan in Kolkatta for KIFF launch 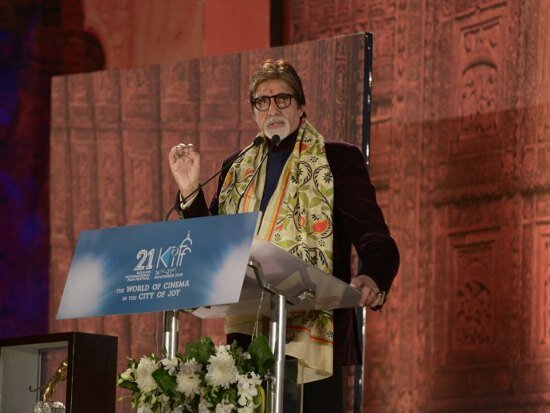 Amitabh Bachchan delivering a talk while opening 21st KIFF at Netaji Indoor Stadium to an audience of 15,000 people 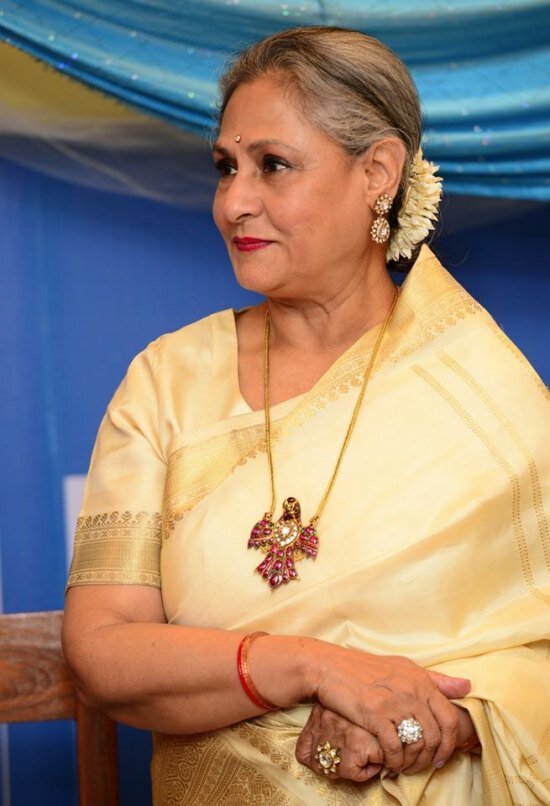 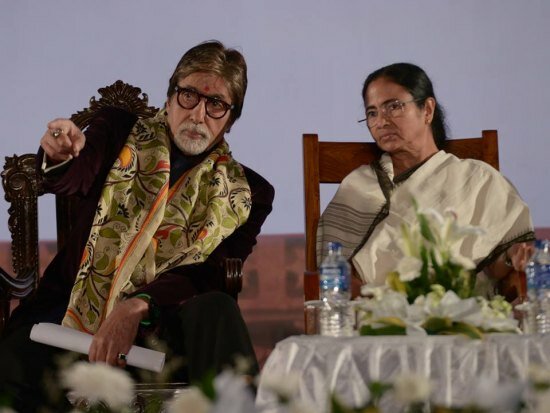 The overwhelming fest – from 14th to 21st November 2015, was inaugurated amidst "overwhelming colourful ceremony" attended by 15,000 people, Bollywood celebs and government officials.

The 21st edition will showcase 149 feature films from 61 countries and will be screened in 12 venues across the city. There will be sections focussing women film makers, films in regional languages and creations from some of the best names in the vast world of cinema.

Throughout the next week, the KIFF looks all set to be a true celebration of cinema and more, said didi Mamata Banerjee on her Facebook page.

Meanwhile, Amitabh Bachchan said: "Back from Kolkata after the inauguration of KIFF21 .. the film fest .. such a joy and honour to be there .. and the love and affection of Kolkatans .. just amazing !!
Mamata di the Chief Minister as always the perfect host and such a gracious lady."