The hard-hitting song Maula Maula from Ram Gopal Varma’s The Attacks of 26/11 – which recreates the horrors of the 2008 terrorist attacks in Mumbai -- was launched at Leopold Café where one of the attacks occurred. 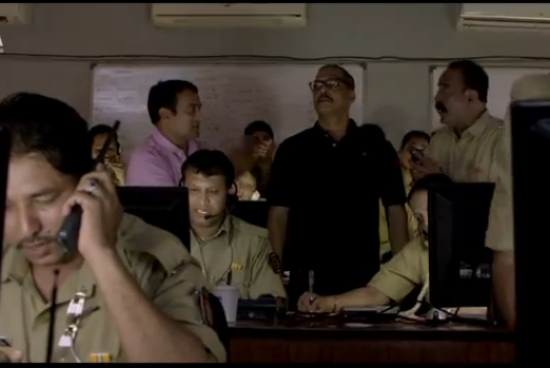 Nana Patekar in the song Maula Maula from The Attacks of 26/11 film
Image: YouTube still (erosentertainment)

On Monday, February 11, the film’s team including Varma, Maula Maula singer Sukhwinder Singh and actor Nana Patekar gathered at the café at 9.30 pm, the very hour when the dreadful attacks scarred the city’s psyche. 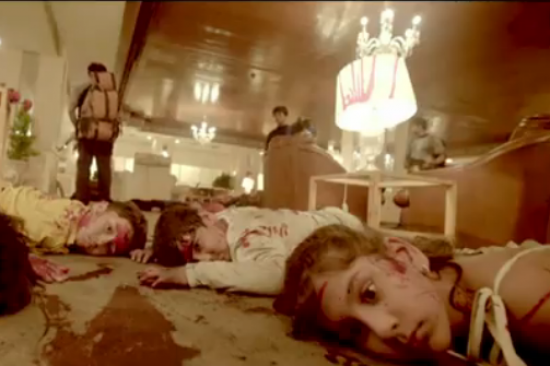 Maula Maula, which brings out all the emotions the city experienced on the 26th of November 2008 is the theme song of the upcoming crime thriller The Attacks of 2011 based on the terrorist attack. It is the only song in the film.

The RGV film is scheduled to release on March 1, 2013 and features Nana Patekar and Sanjeev Jaiswal in lead roles. Jaiswal is slated to play the character of Ajmal Kasab in the film. 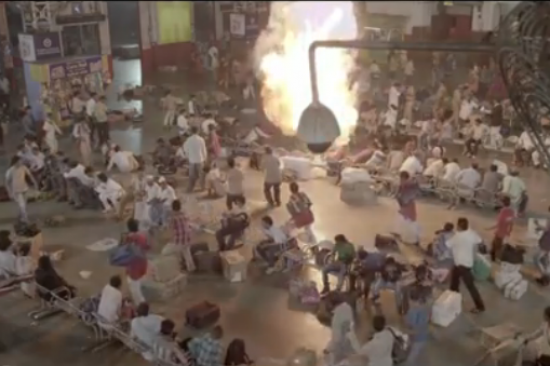 The launch of Maula Maula started with a candle march from Gateway Of India with around 200 students  lighting the candle in memory of the 26/11 victims and martyrs. They later assembled at Leopold Café to meet the team of The Attacks of 26/11. 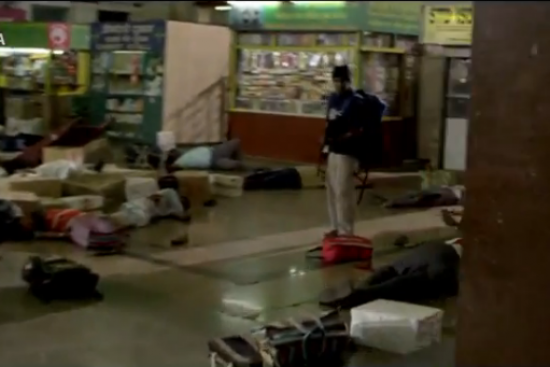 At the launch, Varma shared his experience about filming at Leopold while the survivors of the Leopold incident shared their traumatic experience.

The song from The Attacks of 26/11 charts the full evening of November 26, 2008 ranging from the terrorists arriving at Gateway of India and plotting bombs to shooting at CST station that killed hundreds. It also tracks the police and rescue operations and shows Jaiswal dressed like Kasab with a blue back-pack and a gun in hand at CST station. It also shows the brave police officer who fought the attackers that night at CST.

The hard hitting song also shows how innocent lives of children, women and men were lost in the attack.

Nana Patekar, who is seen steering the police to action in the film, also shared his experience about working on a film that is a cinematic version of the tragic event of 26/11 at the launch of the song.

Here's the full video of the song Maula Maula from The Attacks of 26/11: