Dabangg actor Salman Khan pleasantly surprised the contestants and judges of Dance India Dance season 4 by making a grand entry at its sets in a Rickshaw. The episode of Salman’s entry will be telecast on January 18. The Bollywood star spontaneously decided to enter the sets of Dance India Dance show in his trademark playful style – on a Mumbai Rickshaw-- and surprise everyone. 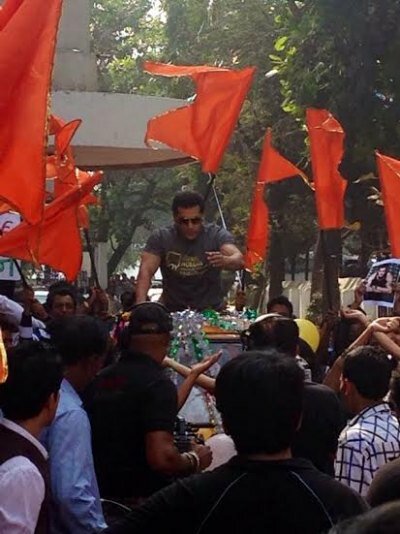 The Dabangg actor made a grand entry on a Mumbai Rickshaw

The contestants and judges of Dance India Dance show were filming as usual shoot, when suddenly a rickshaw entered the sets, leaving everyone stunned. It was only when Salman Khan emerged from the rickshaw with his mischievous smile, that everyone understood his prank and greeted him with noisy, endless claps and cheers. 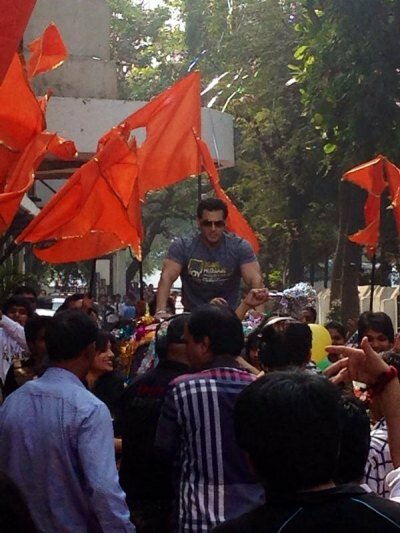 Salman Khan was at the sets of the show to promote his upcoming film Jai Ho. The movie is slated for a worldwide release on 24, January 2014. Eros International and Sohail Khan Productionz’s Jai Ho, is a story about an upright common man’s fight against corruption and in justice. 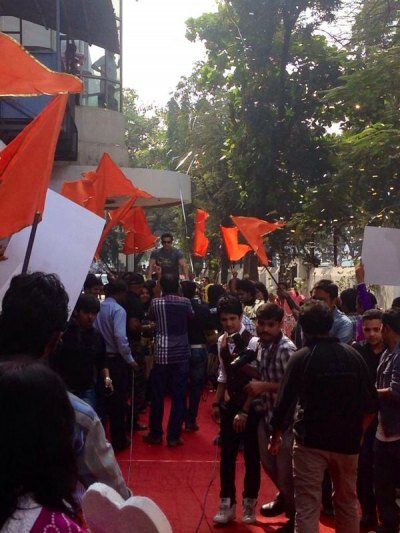 Jai Ho is about the youth (Salman Khan as Jai) lending a hand to the common man. The trailer of Jai Ho released on YouTube has received nearly two million views.

The Dance India Dance season 4 episode featuring Salman Khan’s grand entry on a rickshaw will be aired on Saturday, January 18.