Salman Khan and Sonakshi Sinha’s Bollywood action film Dabanng 2 – a sequel to the 2010 blockbuster Dabangg -- is scheduled for a Christmas release (December 21). But “Tiger” Khan is already using his official Facebook and Twitter pages to promote the trailer and first look of the film. 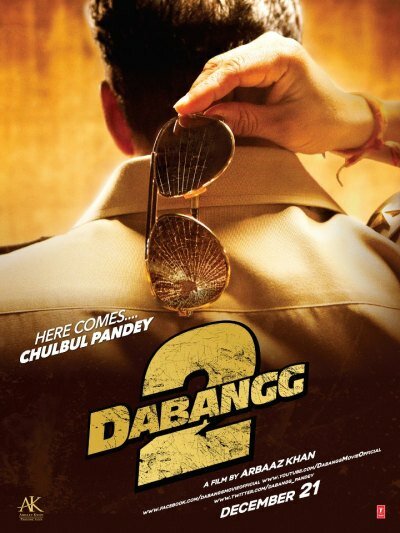 “Watch the Dabangg 2 trailer on Facebook.com/BeingSalmanKhan,” he said on Twitter on Saturday, November 10, 2012 pointing to his official Facebook page BeingSalmanKhan.

Two days ago, he shared the first look and posters of the upcoming film with his 6 million Facebook fans:  “Here comes Chulbul Pandey” Salman Khan posted on Facebook. Chulbul (Robin Hood) Pandey is the cop character he would continue to play in the sequel – Dabangg 2. 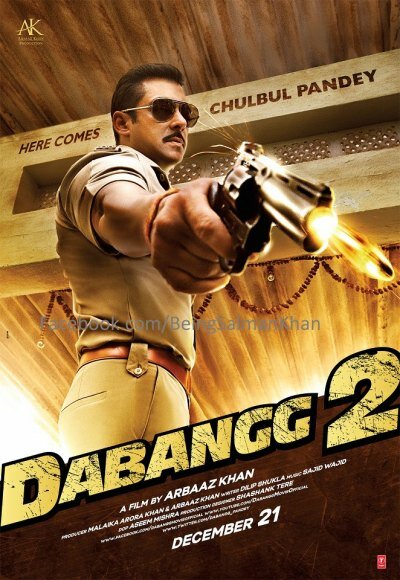 He unveiled three posters of the film and received more than 100,000 “Facebook likes” on each of the pictures. His also included a link to the teaser of the film. The posters feature Chulbul Pandey, but other lead characters including Sonakshi’s Rajo character and Prakash Raj’s character have not been unveiled yet. 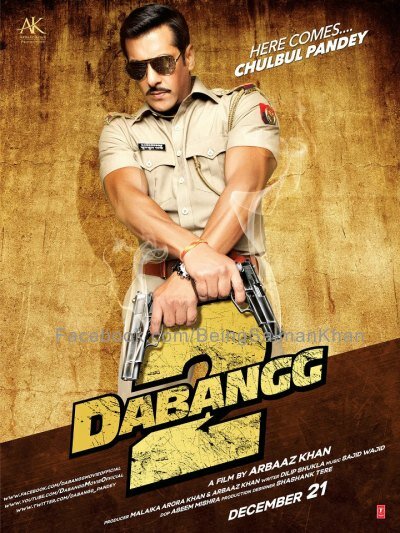 Salman Khan is promoting the sequel film on social media sites including Facebook and Twitter to cater to a new generation of audience who have embraced the social web.

Dabangg released worldwide on 10 September 2010 and went on to collect 215-crore rupees at the Box Office becoming one of the highest Bollywood grossers of all times. Salman Khan was last seen in Ek Tha Tiger released during Eid 2012 which too went on to cross the 300-crore rupees mark.

Analysts and distributors expect the sequel to break the previous records when it releases.