Pictures of a Canadian Indian woman – Navpreet Banga – are going viral because of how much she looks like Bollywood diva and television star Priyanka Chopra! Social media is abuzz and Priyanka’s fans are amazed at how similar Navpreet and Priyanka look. The actress took to Twitter to acknowledge Navpreet’s resemblance to her. 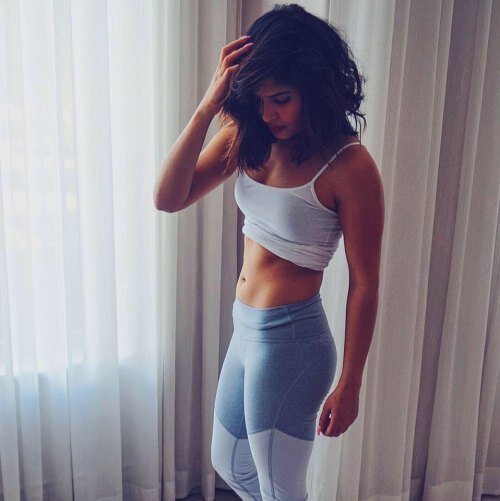 Priyanka Chopra shared a picture of both herself and Navpreet side by side and said on Twitter: “Showed this ​to mom and almost fooled her hahaha! Navpreet Banga, this is uncanny.​”

The actress who is now in the West filming for the next season of Quantico is a household name across the globe. 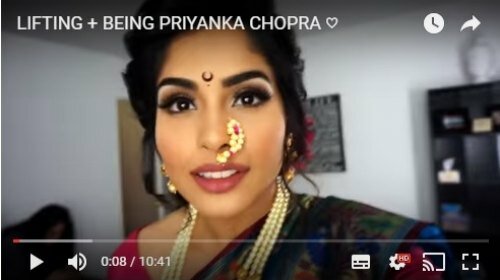 Navpreet Banga from Vancouver is a fitness fanatic and a video blogger (vlogger) on YouTube. She’s currently enjoying the comparisons to the global superstar Priyanka Chopra and basking in the new-found fame.

Navpreet even recreated Priyanka's Kashibai look from Bajirao Mastani complete with Maharashtrian saree and accessories and she nails the look!

Here is a video of Navpreet Banga on YouTube where the vlogger shares her "Being Priyanka Chopra" experiences: