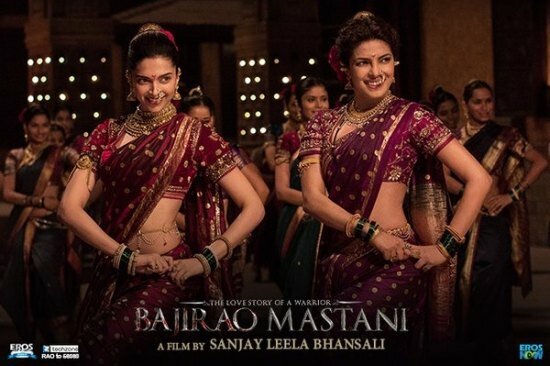 The song Pinga – with heavy Maharashtrian influence and lyrics brings together for the first time Deepika Padukone and Priyanka Chopra (as Mastani and Kashibai) on the same dance floor and forms a crucial part of the epic film Bajirao Mastani directed by Sanjay Leela Bhansali. The lyrics of Pinga song is composed by Siddharth-Garima and is sung by Shreya Goshal and Vaishali Made. 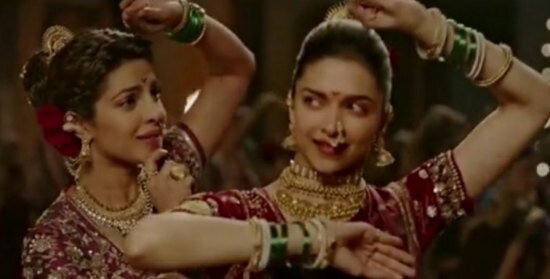 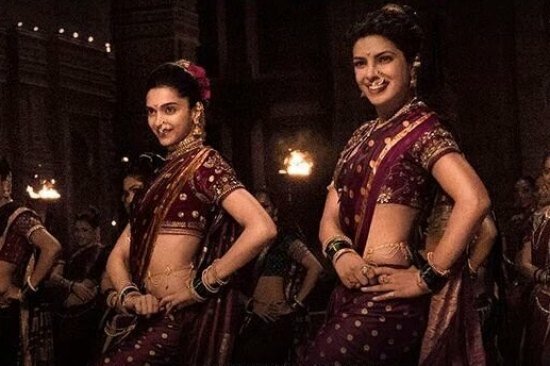 It shows the off-screen friendship, warmth and camaraderie between the two actresses Deepika and Priyanka. 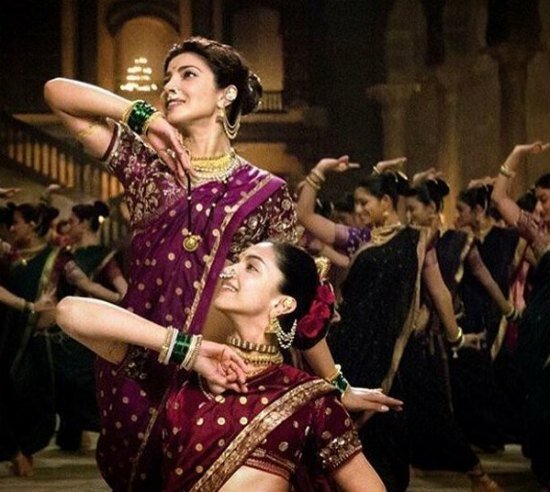 Ranveer and Deepika play the title characters of Bajirao – a Marathi warrior and the Maratha Peshwa in 1720s and Mastani – his second wife who is said to have been both extremely beautiful and extremely courageous in Bhansali's Bajirao Mastani film. Mastani was a Muslim courtesan while Priyanka Chopra's character Kashibai is Bajirao's first wife.  The Pinga song represents the face-off between the two women in Bajirao's life.

The film is slated to release in December 2015 and is termed as SLB's pet project in making after almost 12 years of him conceptualising the film. Bajirao Mastani's release will clash with Shah Rukh Khan-Kajol's couple-comeback film Dilwale. Here is the full official trailer of Bajirao Mastani film released by Eros Entertainment on Friday, November 20th.