Bollywood celebs descended down in full glamour to attend the Star Screen Awards 2016. The awards highlights include the camaraderie between Salman Khan and Shah Rukh Khan onstage and the glamourous presence of leading ladies including Deepika Padukone, Tamannaah Bhatia, and newcomer Disha Patani.

Deepika Padukone looked like a diva at Star Screen Awards 2016

The Piku star turned up the heat in a dramatic black floor-length off-shoulder gown designed by Gauri and Nainika and styled by Shaleena Nathani. 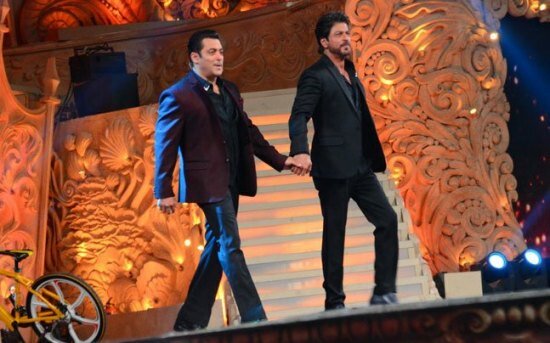 SRK and Bhai were a rage onstage

One of the main highlights onstage was the warm camaraderie between superstars Shah Rukh Khan and Salman Khan. 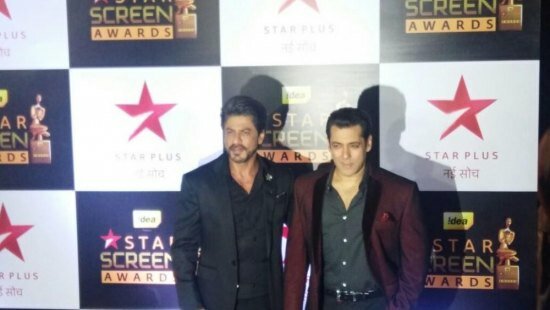 Together they were on a roll and gave the audience many laughable moments. SRK won an award for his performance in the film Fan.

Veteran actor Amitabh Bachchan took home the award for the best actor for his performance in the hard-hitting film PINK. 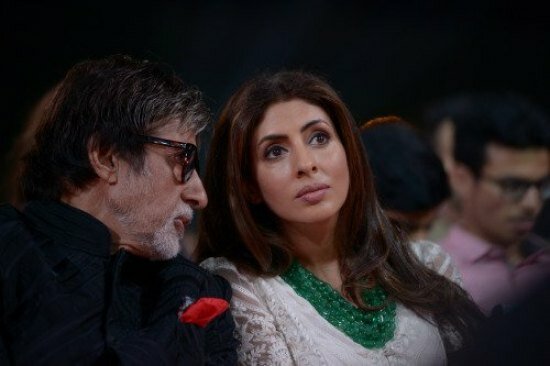 The superstar dedicated his award to his daughter Shweta Bachchan Nanda who also attended the event.

Sonam Kapoor took the award for her power-packed and realistic performance in biopic film Neerja.

Harshvardhan Kapoor made his awards ceremony debut at Star Screen

Her brother Harshvardhan Kapoor attended the event looking dapper in a suit.

Newcomer Disha Patani turned heads in a cute outfit as she collected the award for debuting in MS Dhoni with Sushant Singh Rajput.

Actress Sonali Bendre also upped the quotient in a deep maroon sequined gown and looked like a diva.

Alia Bhatt, who had a successful 2016 with three back to back hits – Kapoor and Sons, Udta Punjab and Dear Zindagi took home two awards and was thankful to have them.

Varun Dhawan proud of his award for Dishoom

Alia’s Badrinath ki Dulhania co-star Varun Dhawan was also honoured with an award for his performance in the action comedy film Dishoom. 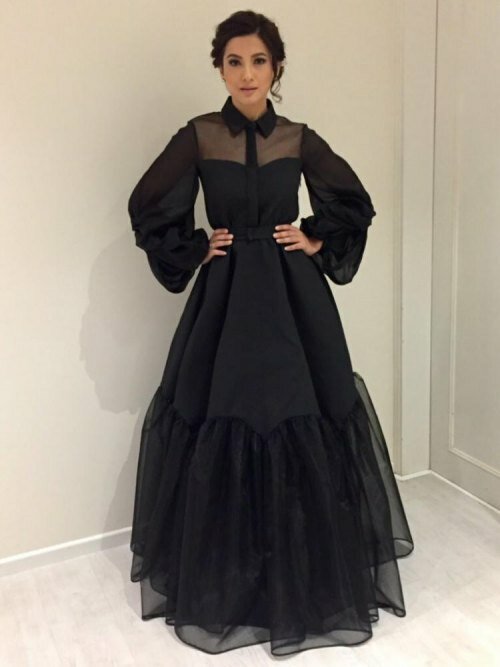 Last but not the least was Gauhar Khan who looked chic in a collared black outfit.