One of Britain’s biggest supermarket, Tesco has applied to India's Foreign Investment Promotion Board to operate multi-brand retail in the country. If successful, Tesco will invest nearly £70m in a 50-50 joint venture with the Tata Group. 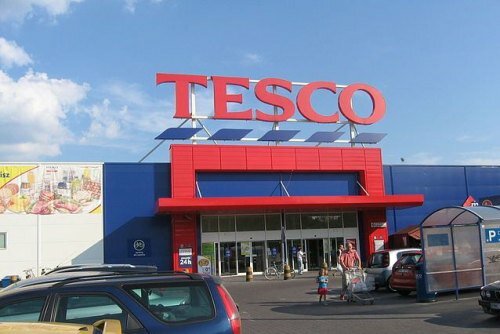 Tesco already has a current collaboration with Tata Group’s Trent Hypermarket in India to run stores across Mumbai, Chennai, Bengaluru and Ahmedabad.

But the 50-50 joint venture will make it the first foreign retailer to run multi-brand supermarket stores in India after the Indian government’s FDI reforms in the retail segment.

But until now, no foreign retailer had expressed plans to invest in India. US retailer, Walmart – the first to jump at the retail opportunities following the FDI reforms, recently ended its joint venture with Bharti Enterprises.

Tesco’s Indian investment plans will be seen as a vote of confidence to the government’s foreign investment reforms. Expedite

“To begin with, they propose to establish their stores in Maharashtra and Karnataka,” he said. The stores are likely to operate under the names Star Bazaar, Star Daily, or Star Market across Mumbai and Bengaluru to begin with.

Assuring support for clearance of the proposal, Sharma hopes the move will transform India’s retail industry and help the ailing economy. “I am sure that the other global leaders will also look at investing in India," he said.

The British retailer, second largest retailer in the world, has stores in countries including Ireland, China, Turkey, Thailand, Malaysia, Poland, and Hungary among others. With its joint venture with the Tata Group, the supermarket chain hopes to capture the growing Indian market as its profits in the west begin to stagnate.