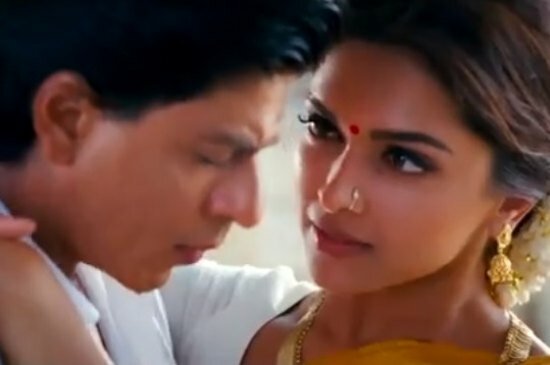 Actress Deepika Padukone, who is basking in the glory of the bumper Box office collection of Yeh Jawaani Hai Deewani, announced the release of the trailer on her Twitter account: “Finally!!! Chennai Express has arrived!! Watch the trailer,” she said.”

Padukone confirmed that Chennai Express’s trailer made its debut in the online world via YouTube before hitting the offline world. “The online world wins,” she said.

Shah Rukh Khan also took to Twitter to thank his fans for sharing the excitement for the launch of the trailer. “Here's hoping it entertains all of you,” he said.

Rohit Shetty’s Chennai Express is slated for a 2013 Eid release – Thursday August 8. It brings back the super-hit pair of Shah Rukh Khan and Deepika Padukone who were seen together in blockbuster Om Shanti Om. 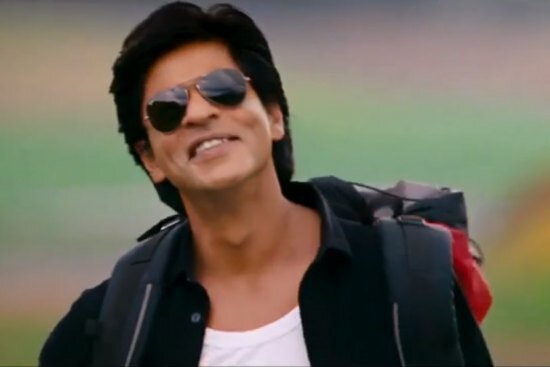 As the trailer shows, the film is about a Mumbaikar called Rahul (SRK) and his journey and experiences when he comes to the South Indian town of Rameshwaram on a holiday alone. But soon, his holiday turns into a roller-coaster, risky, adventurous and romantic ride. 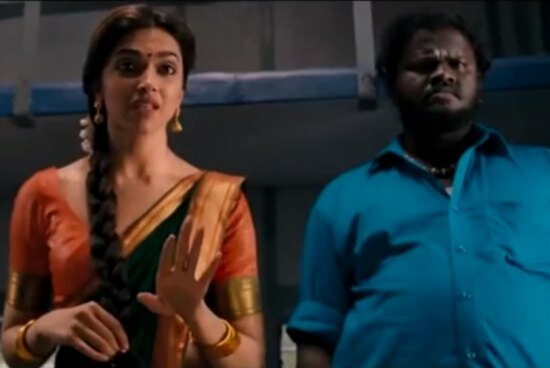 In Rameshwaram, he meets Meena Lochni (Deepika Padukone). Meena is seen as a feisty, brave, young Tamilian with a heavy South Indian accent.

Padukone’s character of Meena is seen involved in a lot of action sequences but is also seen wearing traditional south Indian attire full with nose ring and gajra (hair flowers). She claims to be the daughter of a don in Rameshwaram. 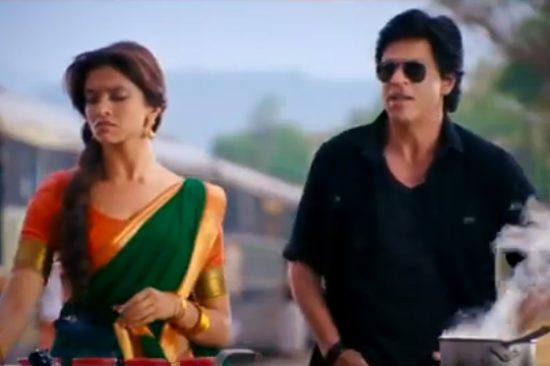 Meanwhile, Rahul is initially seen as this meek urban man in his 40s who is clueless and lands himself in dangerous situations with the mafia. But his character is seen to progress towards the second half of the trailer where he is seen fighting back and rescuing Meena. 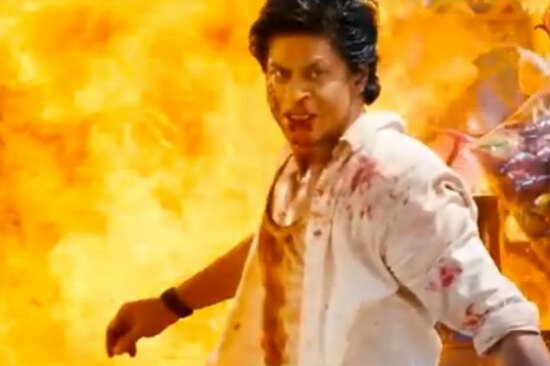