Bollywood siren Deepika Padukone dazzled in a mustard-coloured gown at the 13th International Film Festival of Marrakech, which was attended by film-dom’s elite members including Martin Scorsese, Ryan Gosling, Sharon Stone, and Marion Cotillard among others. 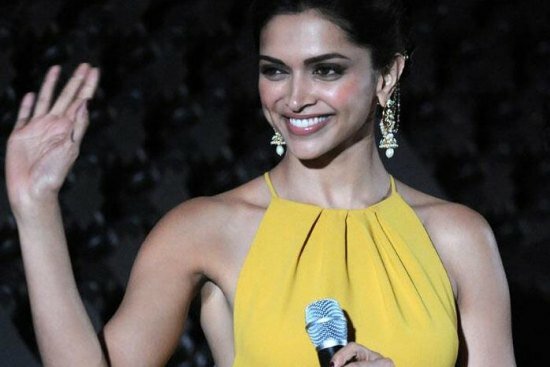 The actress wore a Gauri and Nainika plain, mustard-yellow halter-neck floor-length gown. The Ram-Leela actress added an ethnic touch to her simple yet dramatic gown with traditional jhumkis and her hair tied up in an updo. 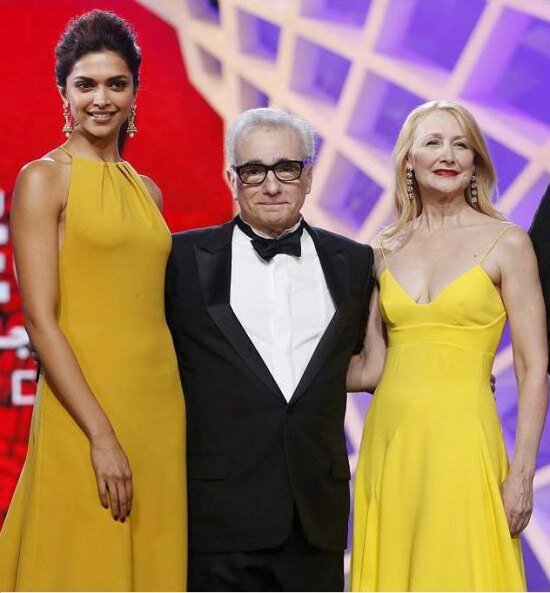 Deepika was spot on fashion with her yellow number at the red carpet as American actress Patricia Clarkson was sporting a gown in a similar shade from the Christian Dior collection. The actress was accompanied by her Ram-Leela director Sanjay Leela Bhansali at the film festival in Morocco while her co-star Ranveer Singh was absent. 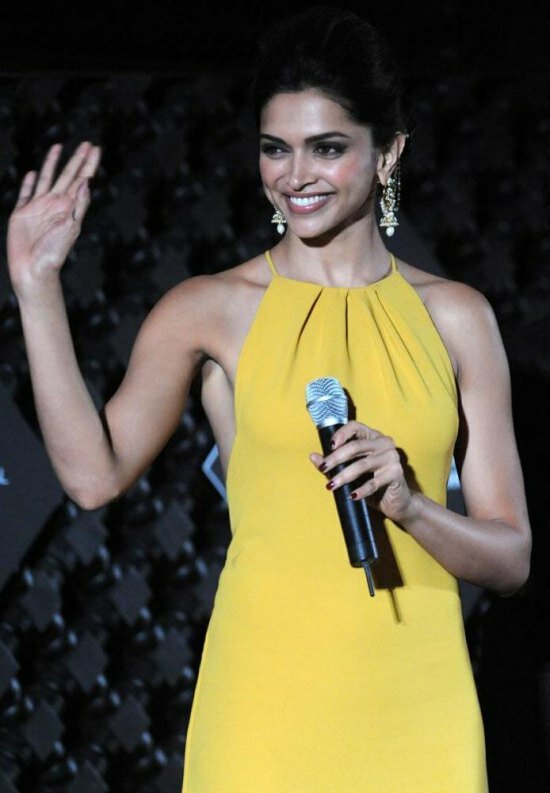 Deepika’s fan club page on Twitter (DeepikaFC) posted a picture of the actress at the film festival calling the look “flawless”. Deepika’s other followers and fans on social media including Twitter and Facebook also gave their thumbs up to the actress’s look at the event.

But that wasn’t all from Bollywood at the international film fest. Director Anurag Kashyap was seen as part of the elite jury panel at the film festival which included Scorsese as the jury president.

The 2013 Marrakech International Film Festival kicked off on November 29 and will wrap on December 7, 2013. 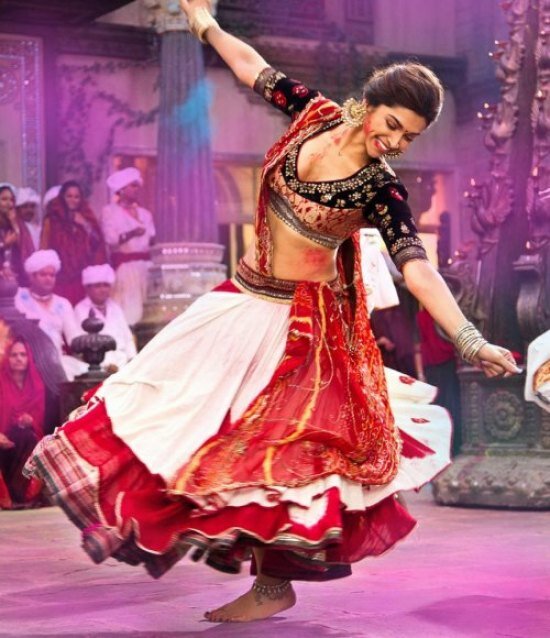 “With a nod to the unforgettable tribute the Marrakech International Film Festival dedicated to Indian cinema in 2012, the opening ceremony of the 13th edition of the festival will have an Indian flavour with the premiere screening of the latest film by Sanjay Leela Bhansali,” the organisers of the film festival said.