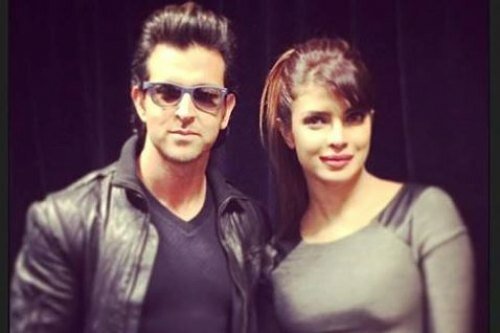 Hrithik Roshan said on social media site Twitter: “On my way to the Apple store at Regent Street here in London to meet Super Krrish 3 fans.” He was at the flagship Apple store on Regent Street near Oxford Circus tube station in the West End alongside actress Priyanka. 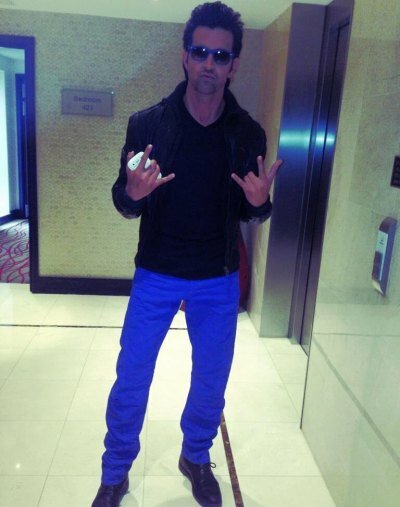 Hrithik ahead of his visit to Apple store at London's Regent Street to meet Krrish3 fans
Image: Hrithik Roshan Twitter

Hrithik was looking dapper in bright blue fitted jeans and black jumper and jacket and blue-framed sunglasses. Meanwhile, Priyanka was looking elegant in a grey three-fourth sleeved dress and a sleek ponytail. 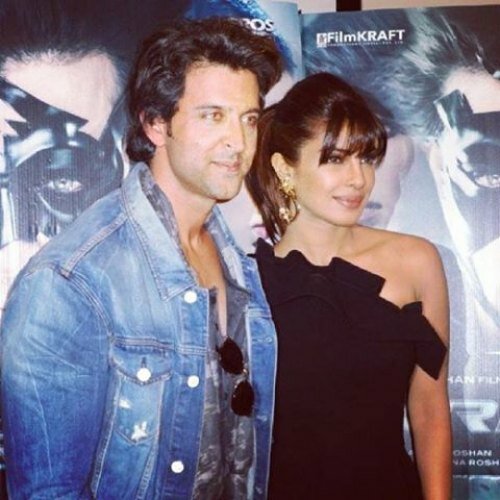 The leading pair of Krrish 3 also entertained fans and answered their questions on BBC Asian Network. 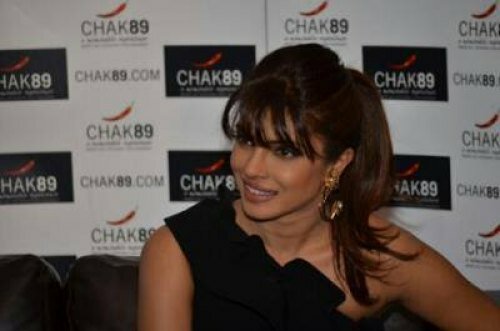 For the official Krrish 3 press conference in London, Priyanka was dressed in a black off-shoulder dress while Hrithik was casual in a denim jacket.

The Rakesh Roshan directed film stars Hrithik Roshan in a double role – as Krrish and as Rohit Mehra while Priyanka Chopra plays the character Priya Mehra. The film also features Vivek Oberoi and Kangna Ranaut and Rekha in a special appearance role.

The two previous Krrish films, Koi Mil Gaya (2003) and Krrish (2006) have both been Bollywood super-hits and fans have huge expectations from the third sequel and the first one in 3D format. The film’s official trailer on YouTube garnered nearly 15 million views in one month’s of its release despite competition from other big Bollywood projects including Dhoom 3 and Ram Leela which too release amid Diwali festivities.

Krrish 3 will carry the plot forward from where the previous sequels have left it for continuity.