The British Royal Family is seeking legal action against the French magazine Closer for publishing pictures of topless Kate Middleton - the Duchess of Cambridge, but it is not the end of agony for the royals as more international magazines publish the same pictures. 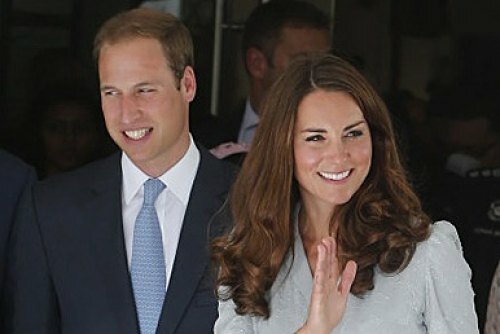 The first pictures of topless Kate Middleton -- from the couple’s stay at a chateau in Provence, France ahead of their Singapore tour-- appeared in French magazine Closer on Friday, September 14, 2012.

Since then, two US-based websites providing celebrity news and the Irish tabloid - Irish Daily Star have all published the pictures of William and topless Kate at the French beach. Italian gossip magazine Chi is the latest publication to announce that it too will publish the pictures of the couple at the french beach.

The official statement from St James’s Palace, soon after the first pictures of Kate and Wills appeared on Closer, read: "Their Royal Highnesses have been hugely saddened to learn that a French publication and a photographer have invaded their privacy in such a grotesque and totally unjustifiable manner." 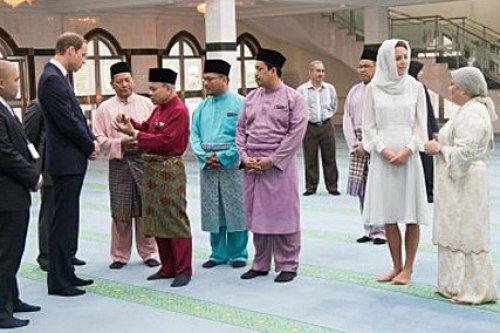 According to a report on the BBC, William, the duke has expressed his fury at the invasion of their privacy and is determined to take action against the magazine. Questions have also been raised about the security provided to the couple during their stay in Provence.

Although, the editor of Closer magazine, Laurence Pieau, defended the pictures by saying that they were not distasteful and showed the couple “in love”, the magazine has removed the pictures from its website. Pieau also called the royals’ reaction “disproportionate”.

None of the British websites, newspapers, magazines or television channels have published the pictures although many UK-based tabloids claimed they were offered the pictures of Kate Middleton in a bikini.

The Northern Ireland version of the Irish Daily Star also has not featured the pictures as NI is part of the UK.

The UK media organisations also condemned the decision of the editors of the foreign magazines that have decided to publish the pictures saying it invaded the couple’s privacy.

The Duke and Duchess of Cambridge are currently on a nine-day tour of south-east Asia including Singapore and Malaysia to mark the Queen's Diamond Jubilee. The couple learnt of the French magazine’s decision to publish the pictures but decided to wait for the pictures before deciding their action.

The Duchess has shown composure and tried to look unaffected by the published pictures while on her tour.

Pictures of topless Kate Middleton is the latest tabloid-created anguish for the royal family and it comes weeks after naked pictures of Prince Harry – third in line to the throne -- were published in TMZ website. Harry’s naked pictures were from his hotel suite in Las Vegas where he was partying with a group of friends. While a majority of Uk media organisations refrained from publishing Harry's naked pics, The Sun published them.