The UK Parliament Clock Tower which holds the great bell -- Big Ben -- is renamed the Elizabeth Tower to mark the Queen’s Diamond Jubilee this year. 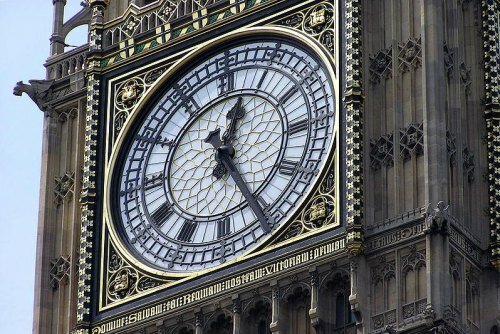 The bell’s name Big Ben has often been extended to the tower itself with many Britons and tourists referring to it as Big Ben.

In June, around the Queen’s Diamond Jubilee celebrations, the House of Commons Commission decided to rename the Clock Tower in tribute to the Queen and 60 years of unbroken public service on behalf of her country.

"Her Majesty has visited Parliament three times this year, and it is fitting that the House of Commons is acknowledging her 60 years of dedication to public service in this way,” Bercow said.

The idea of renaming the Clock Tower was originally proposed by Tobias Ellwood, MP for Bournemouth East which received 40 MPs' signatures.

Big Ben is at the North end of the Palace of Westminster in London. Built in 1858, the Big Ben is one of London's most prominent landmarks and tourist attractions. It celebrated its 150th anniversary in May 2009.