AR Rahman’s hummable Humma Humma song from Bombay film has been recreated and released as OK Jaanu’s steamy, romantic number. And Yaarana film’s blockbuster song Saara Zamaana, Haseeno ka Deewana has been recreated as an item number in Kaabil. Both remakes released almost at the same time and are both becoming a rage on social media.

Bollywood’s olden golden numbers have a special place in fans’ hearts and when a remake or recreated version is released, there’s an added level of interest. Two yesteryears’ catchy songs have been recreated and released almost at the same time and is stealing hearts on YouTube. 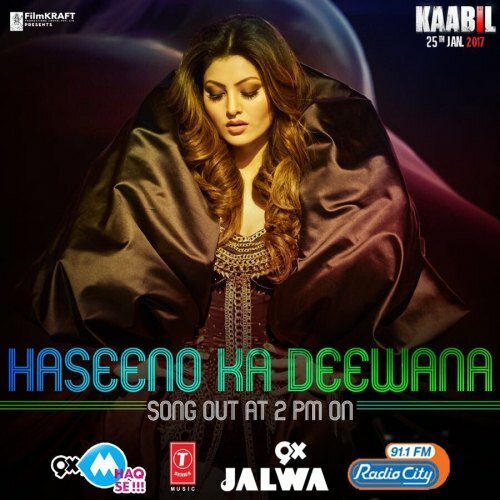 The Kaabil version has Urvashi Rautela grooving to the remixed tune created by Gourov & Roshin. The recreated song is sung by Raftaar and Payal Dev. The song, released on December 14 has already crossed 5 million views. Check out Haseeno ka Deewana song from Kaabil here:

OK Jaanu, the remake of Tamil film OK Kanmani, is a millennial love story and one of the first songs released by Karan Johar and team is the remade version of Bombay film’s Humma Humma song by AR Rahman.

Both the remakes have audience tune in on loop. Which one do you like best?