Bollywood’s new generation of shining celebs including Alia Bhatt, Varun Dhawan, Sidharth Malhotra, Parineeti Chopra, Aditya Roy Kapur, Badshah and Katrina Kaif are performing live across various cities in the US between August 12th and 19th. The Dream Team are sharing an awesome camaraderie and chemistry! 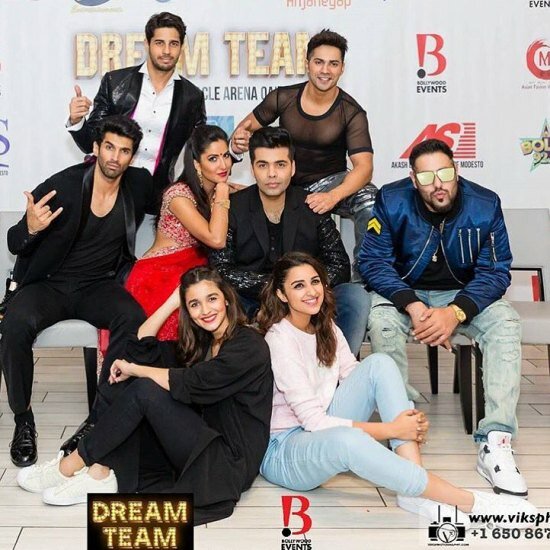 The Dream Team, currently in US posted a picture as a one big happy family. Sharing the picture on Twitter with fans, Parineeti Chopra said: ""No egos,just plain love, positivity and the will to give you guys the best show. This is how it is done. Love you all." 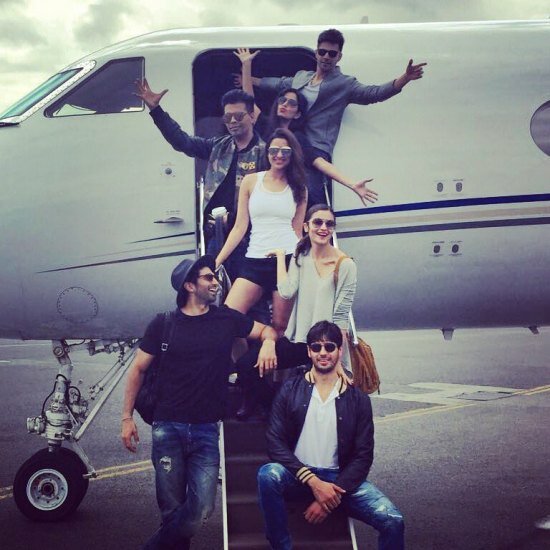 Bollywood Dream Team heading to Chicago on private jet. They will perform at Chicago's Sears Center on Friday night

The group of super-celebs shared a picture en route to Chicago where they will perform on Friday Night at the Sears Center after resting and rejuvenating for a week. 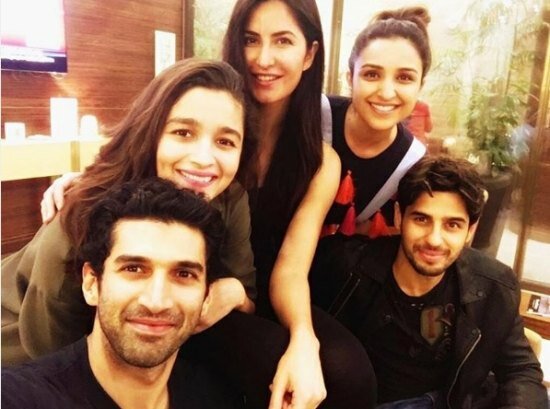 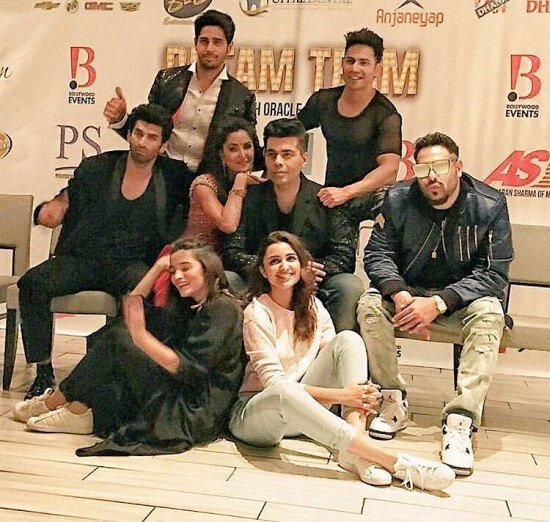 Tickets were selling hot as fans rushed to book and see their favourite stars up close and personal and get closer to Bollywood despite being miles away from the scene in Mumbai. 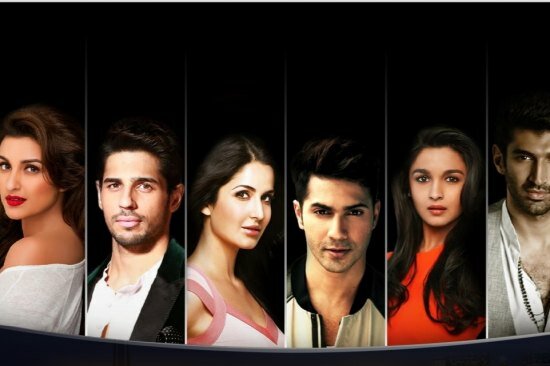 The Bollywood shining star team started at Houston on August 12th and then proceeded to San Jose on August 13th. San Jose in the Bay area is thought to be home to a vast Indian diaspora community. The Bollywood Dream Team will now proceed to Chicago on August 19th, then to Los Angeles on August 20th and end their tour with a grand finale in US capital New York on August 21st. 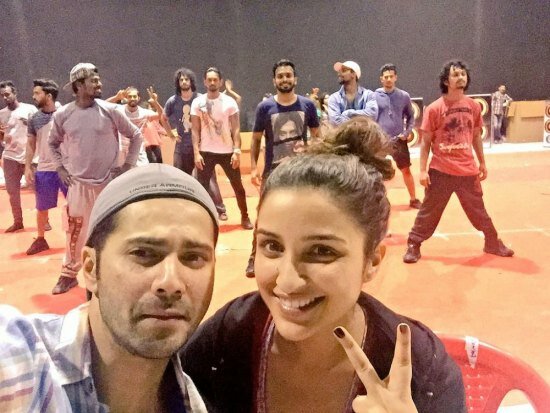 The tickets for the event were available for purchase from $55 and go up to $2,500 for the best rows. Tickets can be booked via DreamTeamConcert.

On Thursday, May 26th soon after his 44th birthday celebrations, filmmaker Karan Johar took to YouTube to share a video about who’s included in the Dream Team and what the plan is. Calling the Dream Team celebs the “coolest kids on the block”, Karan Johar declared how they will rock the cities with their performances.

Also, below is a quick checklist of dates and venues for Bollywood stars’ US tour in August 2016 under the leadership of Karan Johar.