Dhanush and Trisha Krishnan starrer Kodi, realizing on October 28th is Diwali 2016’s most anticipated Tamil film. The pretty actress is all excited to promote the film and was spotted at various promotion events looking ravishing and glamourous. 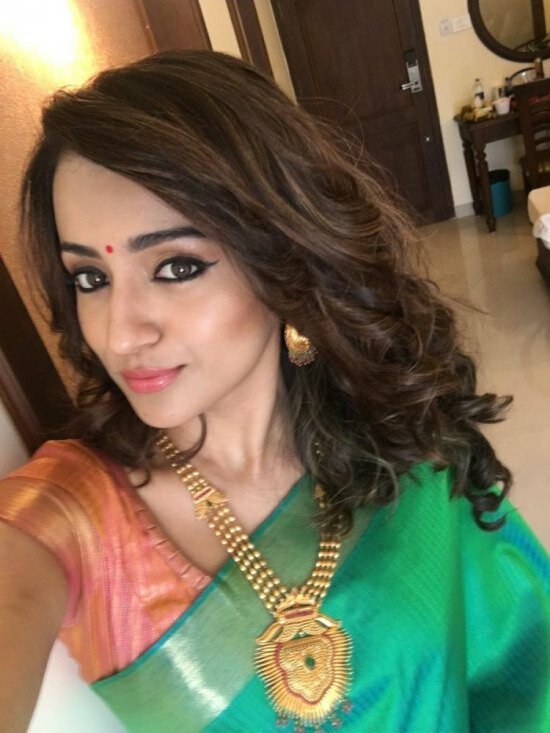 Kodi is a political thriller and features Dhanush in double roles – as Kodi amd Rishi. It also stars Trisha as Rudhra and Premam actress Anupama Parameshwaran as Malathy. 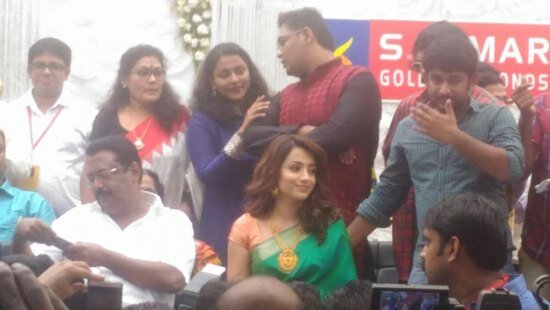 The actress says she was excited to play the character Rudhra in Kodi
Another day of Kodi promotions, another elegant look of Trisha - this time in a peachy pink rose-print outfit 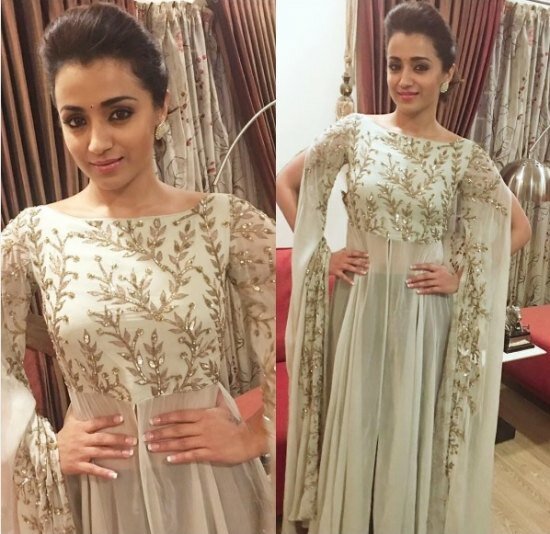 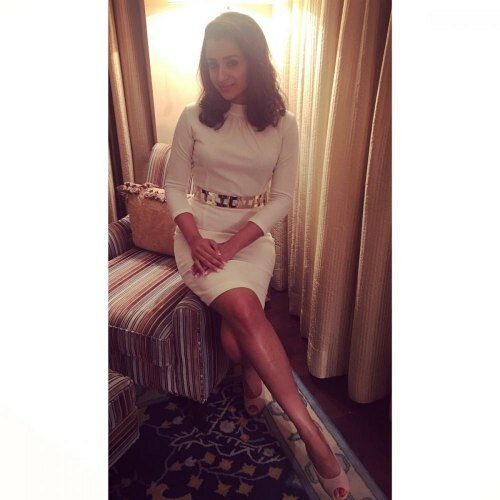 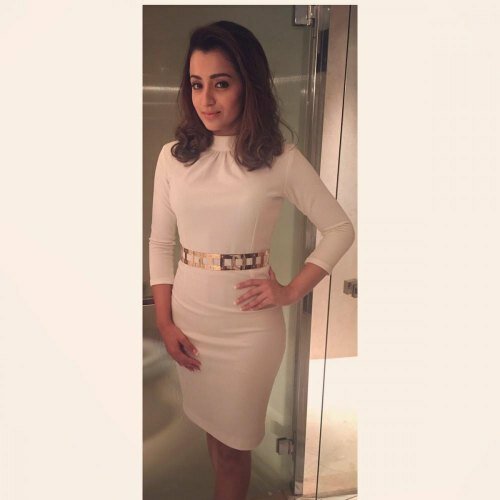 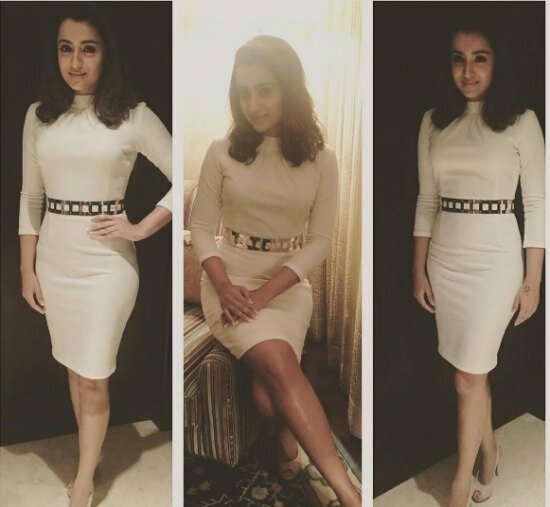 Trisha nailed the western look in this outfit 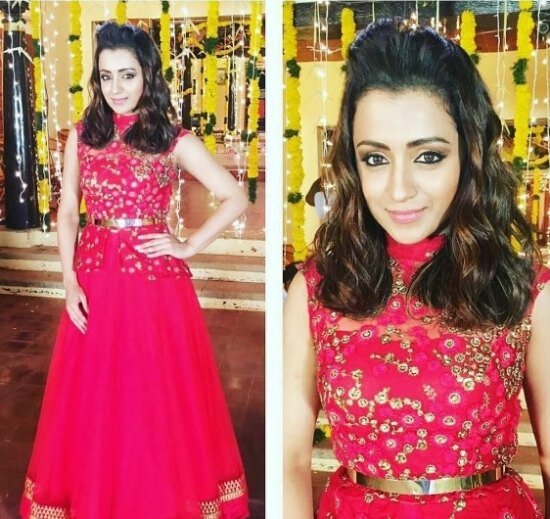 33-year-old Trisha was last seen in the film Nayagi. An active user of Twitter to interact with fans, Trisha promotes her upcoming films on social media and interacts with fans and shares her experiences of working on the upcoming film. But the actress did not actively promote Nayagi and film was a box office failure.

Trisha’s fans welcomed their star back in action for Kodi promotions and wished the actress all the success for her 2016 Diwali release and her future projects.