Parineeti Chopra has been known as a cute, bubbly, chatty and girl-next-door actress. But the actress shed this cute and bubbly image to debut a new, sultry and sizzling hot look.

Parineeti releases more images of her experimenting with a bold, new look after loosing oodles of weight. 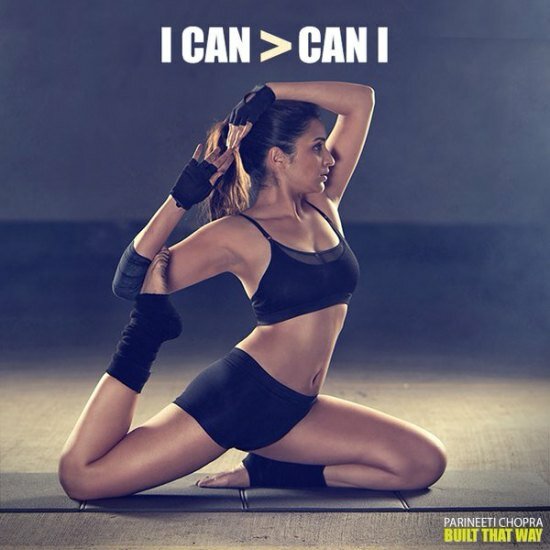 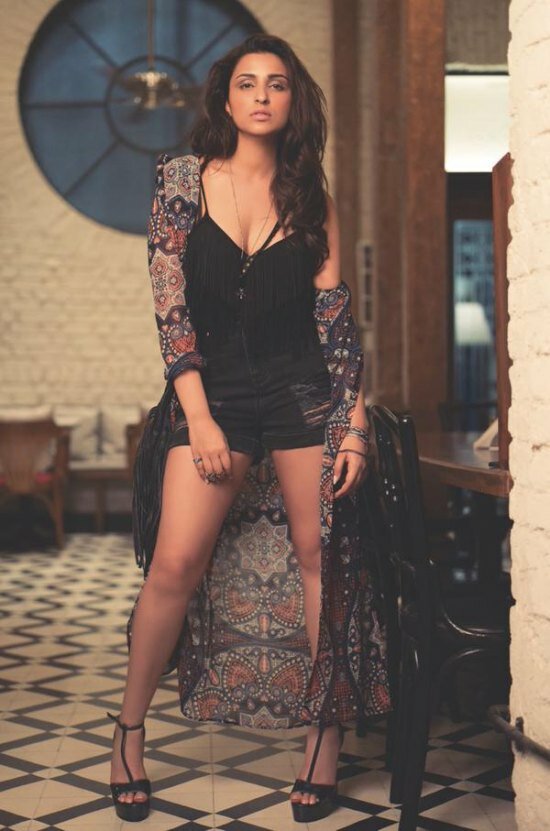 Parineeti unveiled her new "hot" look on her official Twitter and Facebook accounts. The new avatar is part of her photo shoot for Jabong brand's magazine Juice where she experimented with a completely new style of outfits, makeup and expressions. 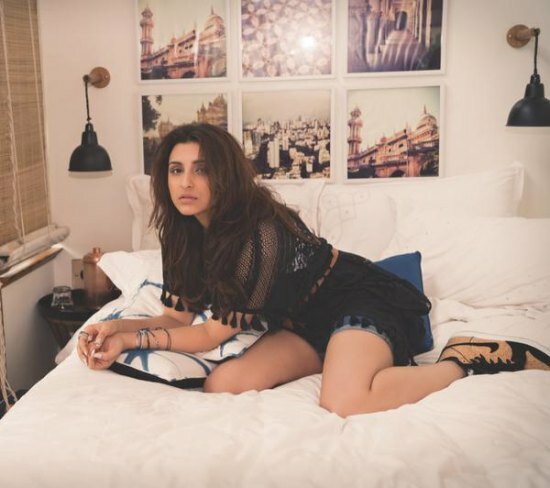 Parineeti swapped her trademark bubbly, cute image for a hot and sizzling look 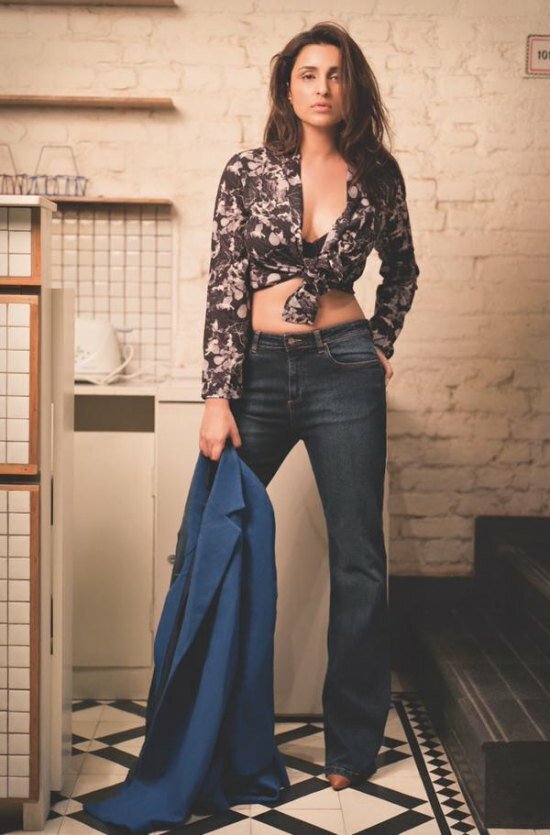 The 26-year-old actress shared four pictures of her new avatar with her fans on social media sites saying: "Tried something new. I liked it!" Parineeti's fans mostly responded positively to the star's new looks. Parineeti Chopra will grace the cover of The Juice magazine with her new look – from the popular online shopping brand Jabong – under the headline Parineeti Chopra like you've never seen before. 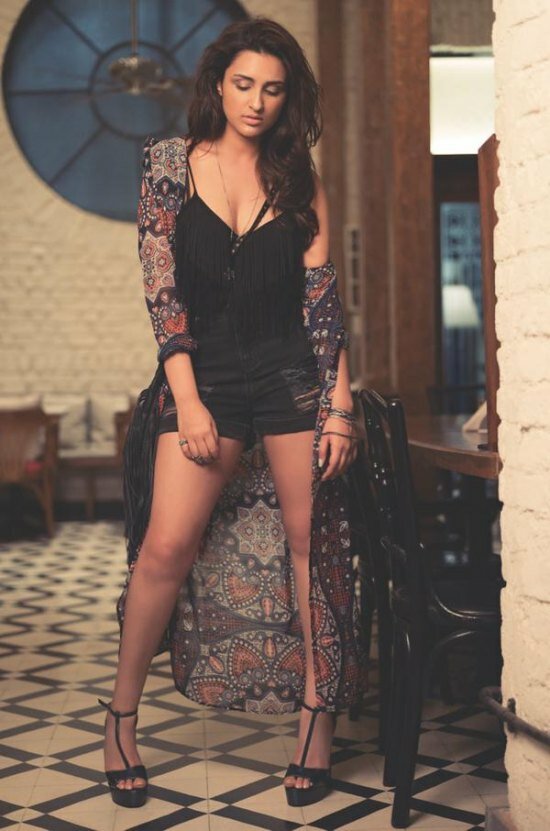 Parineeti's contemporary Alia Bhatt praised the actress on Twitter to which Parineeti graciously accepted and paid a compliment back to Alia. 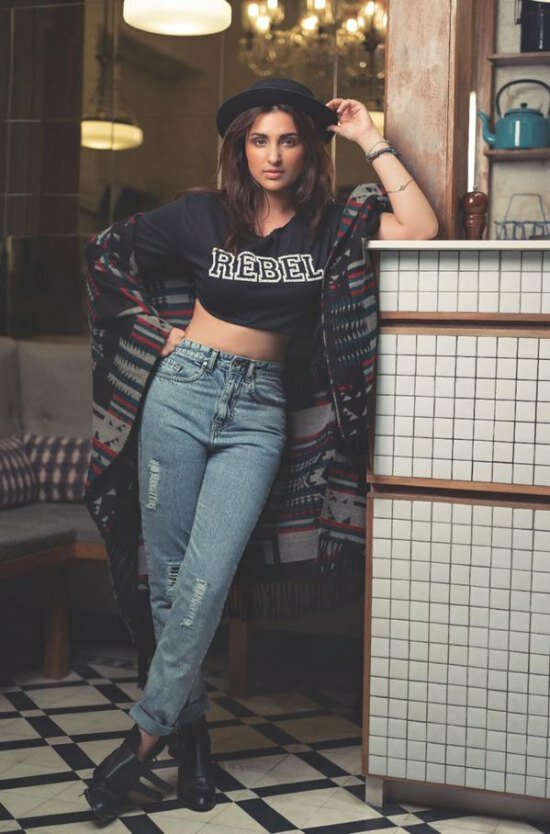